What the 4th of July Means to Black People

July 4, 2016 | Posted by Ricky Riley
Tagged With: Declaration of Independence, frederick douglass speech, July 4th, Rochester's Corinthian Hall, The Meaning of July Fourth for the Negro read by James Earl Jones
On July 5, 1852, Frederick Douglass gave a speech at an event commemorating the signing of the Declaration of Independence, held at Rochester’s Corinthian Hall. It was biting oratory, in which the speaker told his audience, “This Fourth of July is yours, not mine. You may rejoice, I must mourn.” And he asked them, “Do you mean, citizens, to mock me, by asking me to speak to-day?”
7/4/168:56 PM
❤️ 0
Original Post
NorlandA1

None of the holidays mean jack to us in reality. America is their creation and we were their non-paid folks who forcefully built this. The only white man I adored was Santa when I was small. Looked out that window at age 5 listening to Bing Crosby's "White Christmas", to see if I could get a glimpse of that sleigh with eight shiny reindeer. His cookies and milk were waiting for him as soon as he arrived. He ate them and gave me the most fabulous Christmases as an only child.

White's enjoy THEIR independence on the 4th of July, I guess from EUROPE. I don't know about these creeps. We're haven't received our independence yet from anything. I don't like eating outside, don't like barbeque, nor fireworks. Fireworks sound like bombs. I don't know how veterans can even go to those suckers.

I slid down the chute in America. I'm in reality, just my parents' production. Didn't have anything to do with my color, where I was born, how I looked, NOTHING. I'm just here and I made the best of my situation.  My family makes me happy and makes me laugh. If I should slide off the beaten track at any time, I have heaps of music choices to make it all better. Find one of my favorite male singers (mostly black; some white) to make all well again.

No lies were told, but apparently some people can’t handle the truth.

We all know exactly what black people were doing on Independence Day back in 1776. It’s a little bit of history that some would like to forget, but Christian hip-hop artist and author Lecrae put a simple reminder out there for folks. 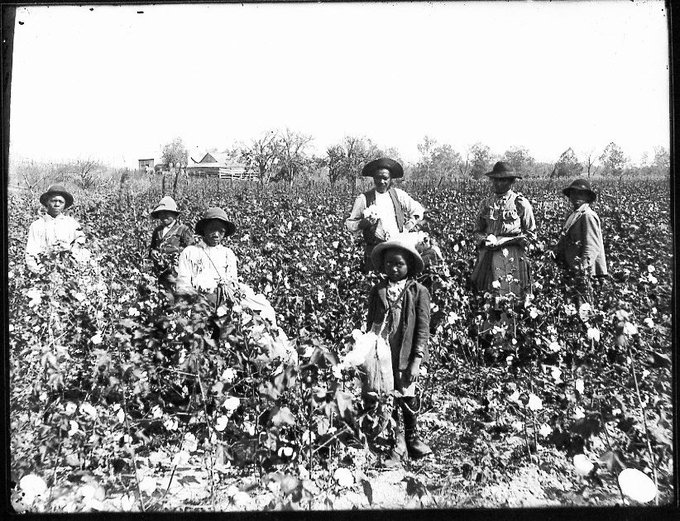 We all weren’t independent back then. However, some people seemed to take issue with his tweet. By some, sure, take a wild guess as to whom …

@lecrae Done supporting you bro. You make everything a race issues lately instead of a gospel issue. You promote guilt instead of love.

Then you had people like this, just making s–t up … 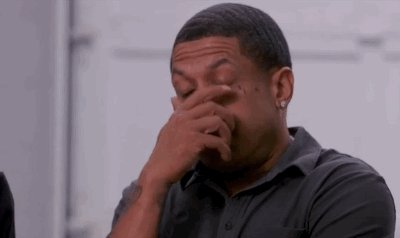 And the people who are just plain ol’ dumb …

It’s funny how people will sing praises to Lecrae’s music, but can’t handle the truth about their forefathers.

On March 5, Crispus Attucks, an escaped slave of African and Native American ancestry, becomes the first Colonial resident to die for American independence when he is killed by the British in the Boston Massacre. 01-01

Poems on Various Subjects, Religious and Moral, written by Phillis Wheatley, an enslaved Bostonian, is published in that city. It is the first book written by an African American woman published in the United States and only the second book in the nation's history authored by a woman to be published.

1701-1800 1774A group of enslaved blacks petition the Massachusetts General Court (legislature) insisting they too have a natural right to their freedom. 01-01

1701-1800 1774First African Baptist Church, one of the earliest black churches in the United States, is founded in Petersburg, Virginia.1774

1701-1800 1775General George Washington reverses his earlier policy of rejecting the services of slaves and free blacks in the army. Five thousand African-Americans serve during the Revolutionary War including two predominantly black units in Massachusetts, one in Connecticut, one in Rhode Island. 01-02

1701-1800 1775The Society for the Relief of Free Negroes Unlawfully held in Bondage holds the first of four meetings in Philadelphia on April 14. This is the first abolitionist meeting in North America. In 1784 the organization becomes the Pennsylvania Abolition Society with Benjamin Franklin as its first president. 01-03

1701-1800 1775On Nov. 7, Lord Dunmore, British Governor of Virginia declares all slaves free who come to the defense of the British Crown against the Patriot forces. Dunmore eventually organizes the first regiment of black soldiers to fight under the British flag. 01-04

1701-1800 1776A passage in the Declaration of Independence authored by Thomas Jefferson at the Continental Congress meeting in Philadelphia, condemned the slave trade.  The controversial passage is removed from the Declaration due to pressure from the southern colonies. 01-01

1701-1800 1778Boston businessman Paul Cuffe and his brother, John, refuse to pay taxes, claiming as blacks not allowed to vote they suffer taxation without representation. 01-01

1701-1800 1778The 1st Rhode Island Regiment comprised of enslaved and free black men is formed. It is the first and only all-black military unit to fight on the Patriot side in the American Revolution 1778

1701-1800 1780The Free African Union Society is created in Newport, Rhode Island. It is the first cultural organization established by blacks in North America. 01-02

1701-1800 1780Paul Cuffee, a Boston merchant and shipowner, leads six other free blacks in petitioning the Massacusetts to end their taxation without representation. 1780

1701-1800 1781-1783Twenty thousand black loyalists depart with British Troops from the newly independent United States. Approximately 5,000 African Americans served with Patriot forces. Three times that many served with the British although not all of them leave the new nation. 01-01

1701-1800 1784Prince Hall establishes the first black Masonic lodge in the United States. African Lodge #459 is granted a Masonic charter by the Grand Lodge of England. 1784

1701-1800 1784The New York African Society, a spiritual and benevolent association, is created by free blacks in New York City.1784

1701-1800 1785The New York Society for the Promoting of the Manumission of Slaves is founded by prominent New Yorkers including John Jay and Alexander Hamilton.1785

"America" betrayed both the Africans and the Native Americans as soon as they won independence from England.

Since no one is allowed to leave the house nowadays.."Why go home to an empty bed??""....RRSOTD
8 hours ago

Further proof that Asians are treated better than you Ni.....
10 hours ago