Popeyes Not Pulling Chicken Sandwich Despite Murder and Mayhem

POPEYES MADNESSDeath Be Damned ...THE CHICKEN SANDWICH SHALL REMAIN!!! 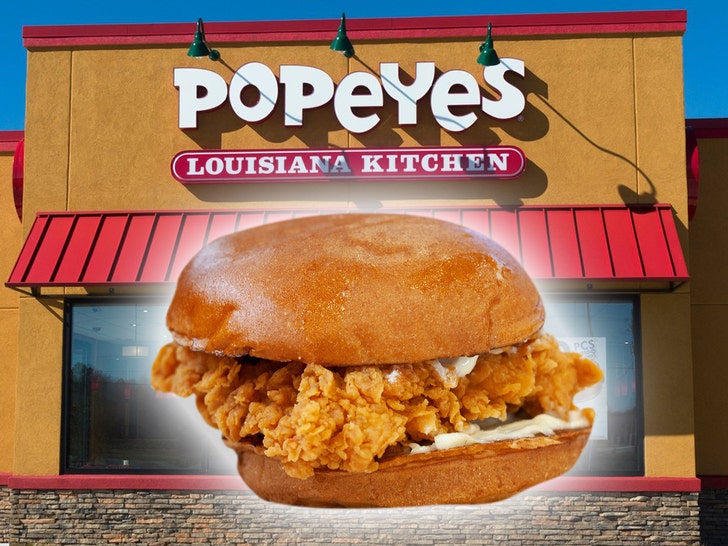 Popeyes' wildly popular chicken sandwich will remain on menus nationwide, despite the chaos it's causing at several locations ... including a fatal stabbing.

A rep for the fried chicken fast-food chain tells TMZ the sandwich is still available ... meaning it's not being pulled in the wake of scattered mayhem erupting across the country since its return to the menu this week.

As we've reported ... fights have broken out all over the place as customers are heading to Popeyes in droves to wait in long lines for a taste of the chicken sandwich, and one altercation in Prince George's County, Maryland Monday night left a 28-year-old dead from a stab wound.

A Popeyes spokesperson tells us the Maryland incident "is a tragedy and we are saddened to hear about this senseless act of violence," adding ... "We, along with the franchisee, are fully cooperating with local authorities and actively working to gather more information."

Popeyes' Chicken Sandwich is Back, If You Bring Your Own Bun | TMZ TV

TMZ
39K views1 month ago
If ya can't get the recipe for Popeyes' stupidly popular chicken sandwich, here's the next best thing -- a tasty loophole to ...

r3d coyote media
•
20K views3 days ago
Cutting in line to get that chicken sandwich led to this Worldstar moment.
New
1:36NOW PLAYING Terry Swoope Videos
448K views2 months ago
After Popeyes Chicken Sandwich sold out fights broke out at Popeyes locations all over the country. CBS Los Angeles
•
6.4K views2 days ago
Some people are losing their minds over the newest offering from the food chain. Chris Holmstrom reports.
New
CC

Some other violent incidents include a rowdy kitchen brawl in Edgewood, Maryland (above) ... and a drive-thru beatdown in Ellenton, Florida (below). But, there are many, many more examples online.

The chicken chain says the safety of its employees and customers is always a priority, and franchisees have worked to boost staffing during this craze to be ready to serve guests quickly and safely.

It adds that most Popeyes restaurants are franchised and "additional onsite security matters are handled by the franchisees."

So, there you have it -- Popeyes customers can expect long lines and potential fights to continue ... 'cause the delicious chicken sandwich isn't going anywhere. 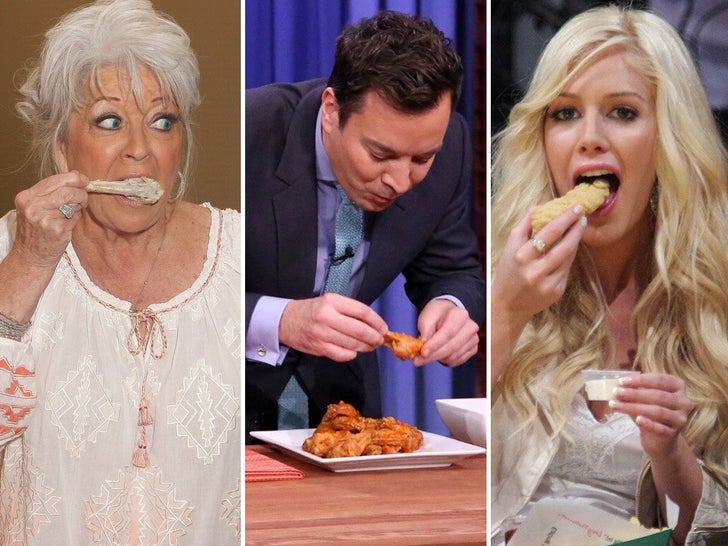 I only eat the wings from KFC, and it's not a CONSTANT thing. If I want anything else, it's cooked at HOME. I'm slimly built. I find other things to do than EAT. If you saw me, I know you wouldn't believe my age. I fake folks out all the time. I'm not bragging, it's a fact. 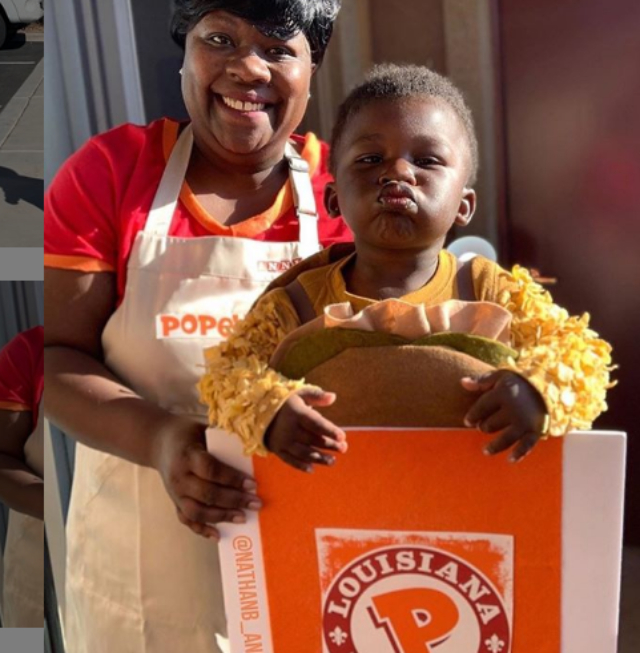 That little dude with his cheeks all puffed out is not going to be able to find his pecker in 10 years or so. There's enough men and women walking around now that can't see below their belly buttons. They're going to have to feel around like blind people or have someone tell them what's beneath all the flab and thunder rings circling their mid-sections. Not to mention all the heart problems waiting for them. Cigarettes taught me a MAJOR lesson. They were dancing on my television when I was young.  Look at all the kids VAPING. They haven't heard the word CANCER, I guess. I think the kids of today exited the womb without their brains. In a few years, they'll be walking around looking like Peter, Peter, Pumpkin Eater Trump.

Best chicken sandwich in the world; your Mama's or your Grandmama's  fried chicken on a piece ol' cheap white bread with some mayonnaise and black pepper.

You know I don't understand some black people...and I know we all don't come from the same place but globally we are looked at the same regardless of where we originated.  And so black folks KNOW that eating fried chicken is stereotype...even Popeye know that.  And yet they don't give a damn about one of us dying over a piece of their chicken.  It's all about the dollars.  Always been...since slavery.  And the way blackfolks are reacting to this chicken craze?  Is nothing more than a minstrel dance.  I am soooooooooooooooo embarrass...cuz black folks can cook their own damn chicken.  They're acting like it's an Apple Eleven phone or something where you stand in long lines cuz there no other phone like it.    This is focking chicken.

A person died over a focking piece of chicken!  Ridiculous.  But!