FineA1
Slavery was a land grab.
Here are the truth receipts:
(1) 98% Of African Americans Are In Fact Native Indians And Are Owed Millions 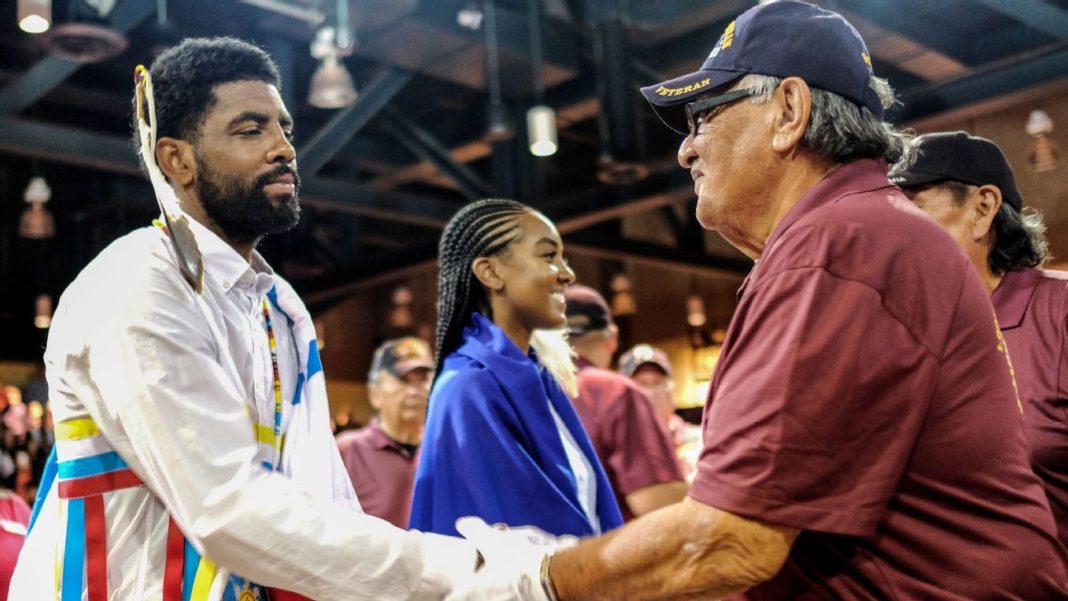 (2) ”The First Americans Were Africans" by Dr. David Imhotep

(3) “The First Americans Were Africans, Revisited” by Dr. David Imhotep
(4) “Black History In A Nutshell” by Allen D. Z. Shabazz
(5) “They Came Before Columbus” by Dr. Ivan Van Sertima
(6) Africans and Native Americans by Jack Forbes
(7) African Empires in Ancient America by Dr. Clyde Winters
(8) When The World Was Black: The Untold Story of the World's First Civilizations, Part 2 - Ancient Civilizations (Science of Self) by Supreme Understanding
(9) Columbus and the Africans Who Preceded Him Kindle Edition by Dr. David Imhotep

(11) "Black People are Indigenous to the Americas" by Kimberly R. Norton

(16) The African Presence in Early America Before Slavery http://drrunoko.com/olmec/the-...rica-before-slavery/

I've had my fill with these lipless, straight haired, pale wonders. We're all here stuck between a rock and a hard place.