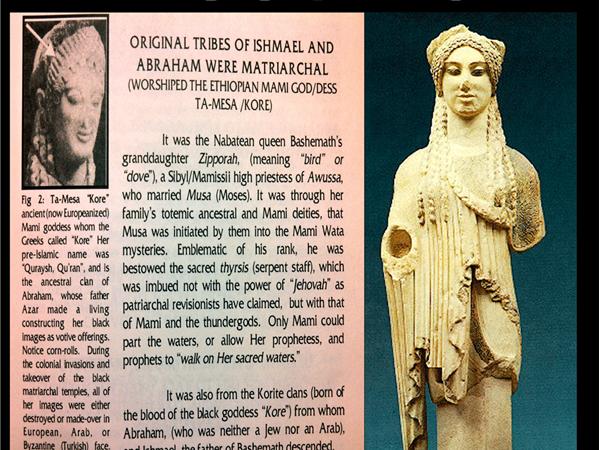 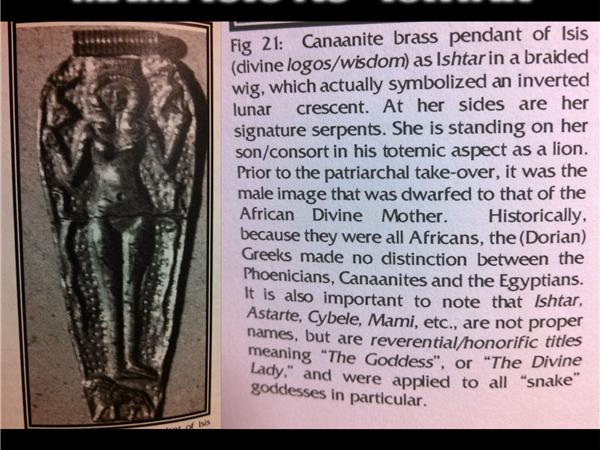 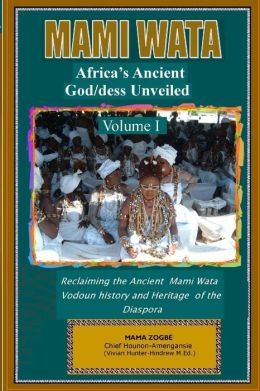 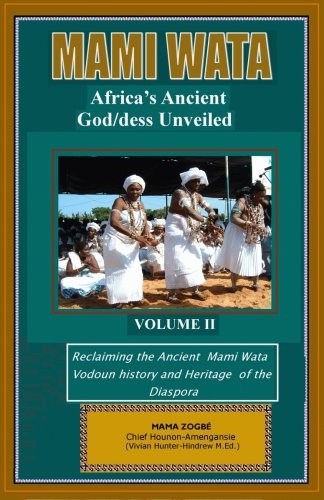 Juneteenth -- Is A Slave Holiday Part 2
2 days ago