Unfit for the Altar: Black Women Make Their Own Marital Rules 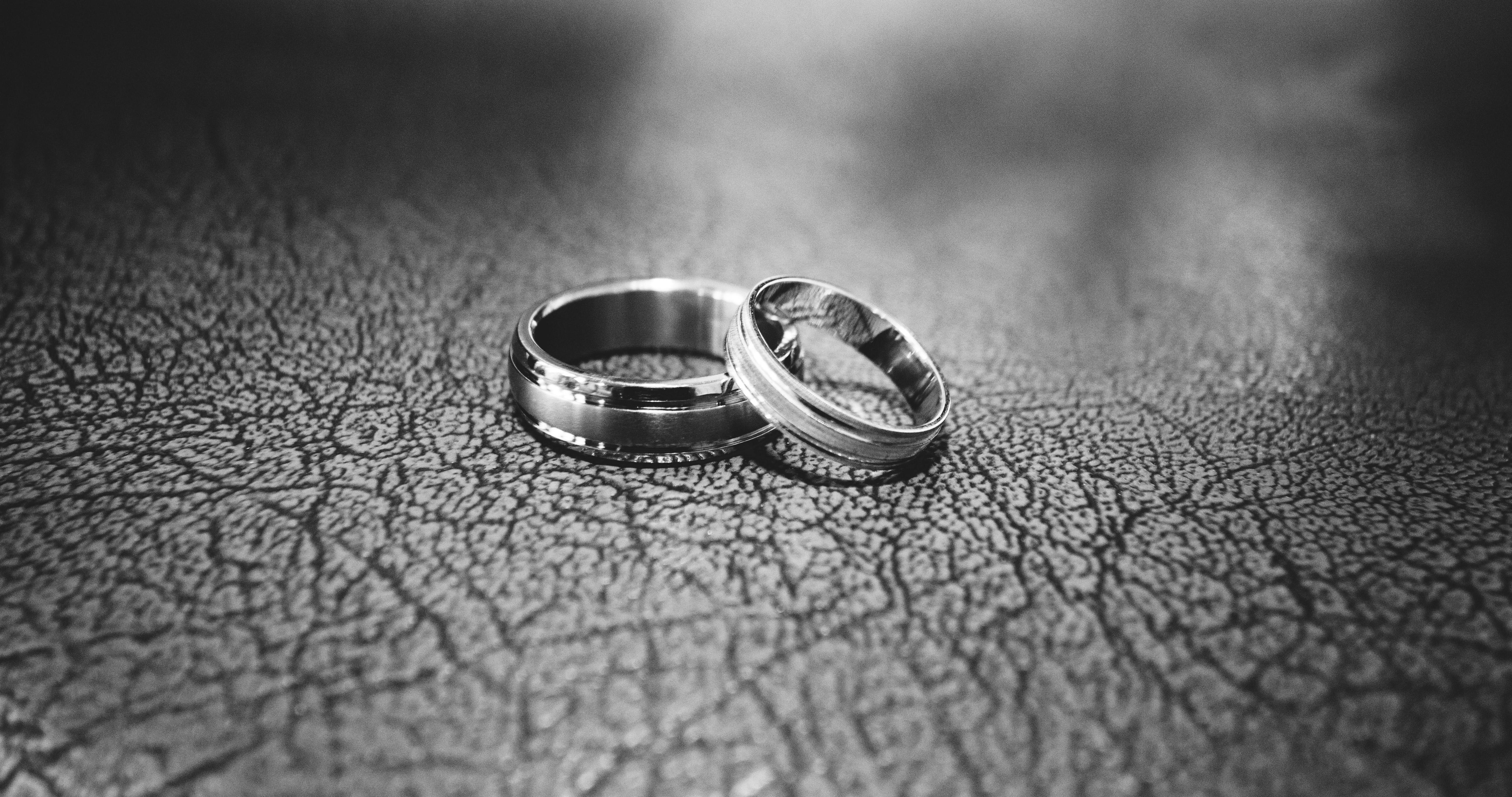 Fuck traditional marriage. It’s a racket. And women always lose—particularly Black ones. Committed partnership with the right person can be beautiful and sustaining. I know this as a married woman. But most men and women are not prepared for expansive and mutually nurturing love because American society has conditioned us for “traditional” heterosexual matrimony, sustained by male domination and female pain.

Patriarchy demands an American woman’s value is connected to her relationship status. A woman who has “a ring on it,” or rather, has been chosen by a man as a permanent partner, fares better socio-economically. But what we tell women they must do to be marriageable, or “chosen,” is disturbing. A few weeks ago, I asked a racially and geographically diverse group of middle class, educated women on social media what messages they had received from family about marriage growing up. The responses were shocking—one debasing idea following another.

There are just some things a woman has to put up with occasionally to live a good life.

Don’t expect too much.

Women said they were taught to ask men for very little—to celebrate their smallest accomplishments, overlook their biggest faults, and mind their fragile egos, but not to expect the same. Women were also told to make themselves smaller (literally and figuratively) to be suitable partners.

No man will love you unless you lose weight.
It’s almost impossible for smart women to get married because men are too intimidated by them.
Having an opinion on everything isn’t ladylike.
Your husband will beat you, because you talk too much.

The last was told to a 30-something accomplished Black writer when she was 16 years old by her grandmother. It haunts me, and it wasn’t the only response that implied that non-compliant women should anticipate and are deserving of violence. Nor was it the only example of mothers, grandmothers, aunts and other trusted women indoctrinating girls with oppressive, heteronormative, self-limiting and dangerous messages about what committed love looks like.

Black women are particularly vulnerable to this emotional terrorism and our communities are aggressively devoted to dispensing it. The 1965 government report, “The Negro Family: A Case for National Action,” or “The Moynihan Report” as it is commonly called, announced that female-headed households were the biggest trouble facing Black America. For decades, leaders inside and outside of the African American community have accepted that deeply flawed, sexist conclusion. While single women, especially mothers, are positioned as the super villains of Black America—the primary cause of crime, poverty and other ills—we are told that the cure for what ails us rests on the preservation of traditional marriage, where a Black man is the provider, protector and boss, and a Black woman is a pleasing, silent, and submissive partner.

The rub is that Black women outpace Black men in post-secondary education; we are the fastest growing group of entrepreneurs in the country; and Black moms are more likely to be primary breadwinners. We are often the providers, protectors, and bosses. This, we are told, is why Black women are half as likely to marry as our white counterparts.

This failure to be pleasing to Black men must be fixed because the very survival of our culture allegedly depends on Black women’s acquiescence. Folks go hard with advice about getting sisters fit for the altar, but the counsel we receive—from family, friends and the celebrities-cum-Black relationship experts that seem to pop up like Whack-a-Moles—is not about how to become a whole and healthy woman or how to choose a whole and healthy partner. Instead, the dehumanizing messages insist on our inequality, ignore our well-being and assuage the whims of Black men, assuring them of their manhood and primacy.

You gonna need to leave the white man’s education at the door when you step before your king…No man wants a woman who doesn’t know her place.

You shouldn’t let your sons see you be happily single because they’ll grow up thinking they’re not needed by women.

You can’t be in a leadership position at work and know how to follow and submit at home.
Turn down the job promotion and relocation package. Those career advances are for your husband to make.

The traditional model of marriage has an insidious way of turning Black women’s triumphs, like promotions and career advancement, into failures. It warns us away from achievements like post-secondary education that could help secure our economic futures. It batters our self-esteem, making us always “too much.” And it puts us at risk for abuse. (African-American women experience intimate partner violence at rates 35 percent higher than their white counterparts and 2.5 times the rate of men and other races.)

Old ideas of marriage and heterosexual partnership damage Black men, too. If they rob women of their right to be powerful, they rob men of the freedom to be vulnerable and convince them that women and children must be weak for them to be strong. Traditional marriage ties a man’s value to his paycheck and his ability to dominate. And too much Black marriage advice rests on damaging stereotypes of Black machismo.

Anyone who tells you this is good for the Black community is wildly misinformed or a liar. Beneath the wholesome facade of “traditional marriage” is an ugly reality. The messages given to women to make them marriageable are proof. A standard that requires us to be stupid, quiet, diminished and not expect too much is no model for a healthy society. And it can only weaken the Black community, which is already challenged by racial oppression.

What we need is a new paradigm for committed adult relationships that recognizes the humanity of both partners. Black women should seek partnerships of equals, who both have agency and voice. That is powerful. Revolutionary. We cannot save our communities with a template that only allows half of us to be free. And all women must refuse to indoctrinate each other with reductive patriarchal notions of what makes a woman a good wife. Instead of teaching girls how to be chosen, we should teach them to choose, based on their own goals and needs. We should refuse to burden another generation of women with the idea that they must make themselves smaller for the sake of the culture.

That article was all over the place, but so are perspectives, even Black peoples'.

Most of what was stated that 'Black women were told about marriage', I have never even heard, some I've only read about.

Then, again, maybe the Black woman who wrote it was up in age or something, and is thinking of a way of thinking whe she was young, or is 'surveying' older women on "social media".

[THE PROPAGANDA MACHINE IS GOING HARD AS HELL AFTER THE BLACK FAMILY, BLACK WOMEN AND BLACK MALE, BLACK FEMALE RELATIONSHIPS]  IT BEGINNING TO LOOK LIKE AN ABNORMAL OBSESSION.