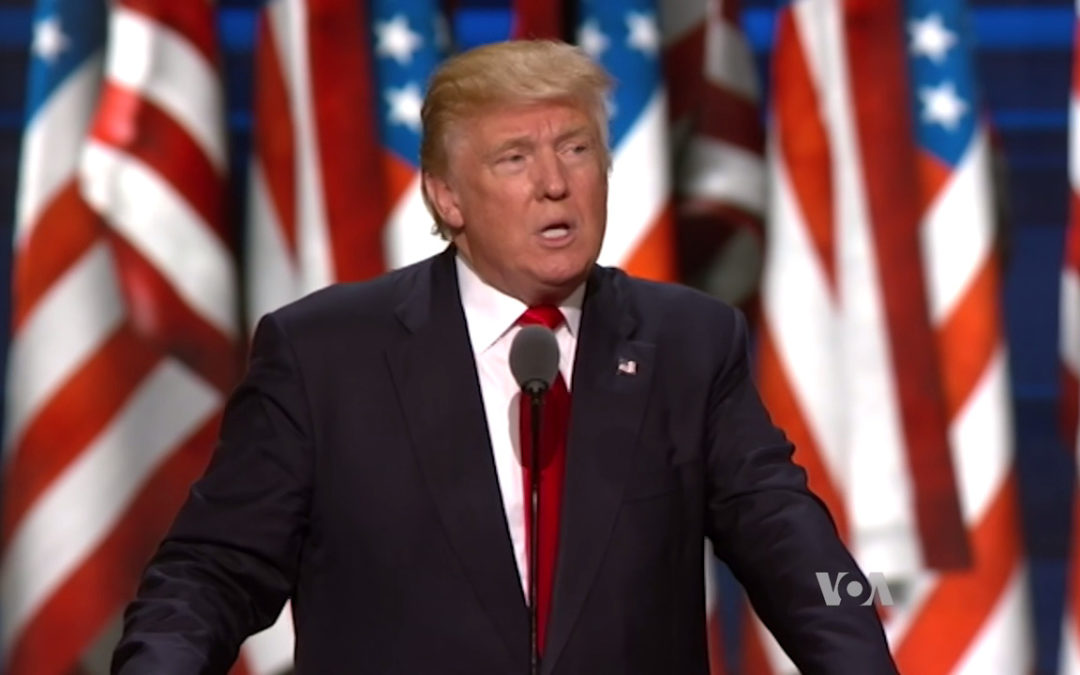 President Donald Trump released his fiscal 2021 budget on Monday, which plans to slash several programs that people-of-need rely on. One of the programs in Trump’s crosshairs is the student loan forgiveness program.

The Public Service Loan Forgiveness program was created by George W. Bush in 2007. Its purpose is to forgive federal student loans for borrowers who are employed full-time in eligible federal, state, or local public service jobs. The program requires the borrowers to make 120 on-time payments over 10 years.

“The Trump administration already has a reputation of being anti-borrower,” Mark Kantrowitz, a higher education policy expert, told CNBC. “This just takes it further.”

Under Trump’s plan, student loan spending would be cut by $170 billion. The plan, called “A Budget for America’s Future,” calls for “sensible annual and lifetime loan limits” for graduate students and parents. The plan also calls for the end of subsidized loans, where the government covers the interest for borrowers who are still in school or experiencing economic hardship.

“The president wants to keep millions of Americans saddled with debt. He wants to destroy people’s hopes of starting a family or buying a home so Wall Street can profit off their pain,” Rep. Ilhan Omar told Vice.com, who introduced a bill earlier last year to cancel all existing student debt. “This just proves that we need bold solutions to the student debt crisis. It’s why Bernie Sanders and I have a plan to cancel all $1.6 trillion in student debt and invest that money in the American people.”

Sens. Bernie Sanders and Elizabeth Warren have proposals to eliminate student loans with the purpose of creating a better financial life for borrowers and in turn stimulating the economy. The thought is student loan forgiveness has several positive externalities from freeing up capital for individuals to buy homes, to start a new business, or start a family and save for retirement