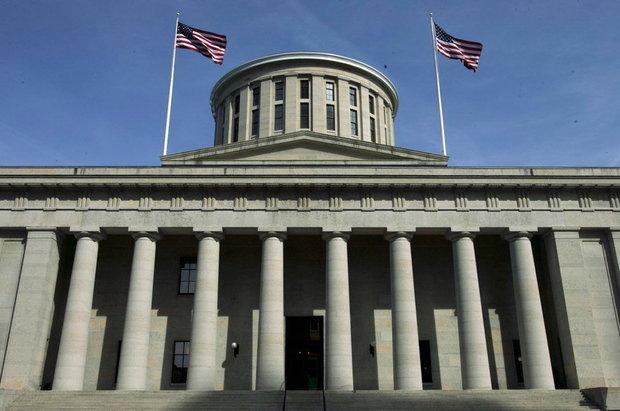 The Ohio House on Wednesday passed legislation that would block efforts to raise Cleveland's minimum wage to $15 per hour. The bill now heads to the state Senate for consideration. (File photo)

Senate Bill 331, which now heads to the Senate, would prohibit communities in the state from raising the minimum wage beyond the state's minimum wage rate, currently set at $8.10 per hour. Cleveland city officials have asked state lawmakers to pass legislation to forestall a special election on the wage hike, set for next May.

The House approved the measure 55-40. The 11 House members from Cuyahoga County split along party lines: all three Republicans voted for the bill, and all seven Democrats voted no.

Supporters said if cities raise the minimum wage, businesses would have to shut down or hire fewer workers.

State Rep. Jim Buchy, a Greenville Republican, said if Ohio cities are allowed to set varying minimum wage levels, it would "help destroy the economy" of the state.

"What we're doing is we're codifying an opinion," Buchy said.

A number of House Democrats spoke against the bill, saying lawmakers should not silence the will of Cleveland voters or local officials wishing to help low-wage workers. They said raising the minimum wage would help the economy and noted that polls show solid support for such an action.

"As wages sink in Ohio, we are employing 'deny-side' economics," said state Rep. Kent Smith, a Euclid Democrat who voted against the bill.

Raise Up Cleveland, a group backed by the Service Employees International Union that is pushing the proposed minimum wage hike, condemned lawmakers' actions.

"It is shameful that lawmakers in Columbus would interfere with a local democratic process," said Raise Up Cleveland spokeswoman Jocelyn Smallwood in a statement. "For state lawmakers to deprive citizens the right to vote so that they can make a statewide power-grab is wrong--plain and simple."

On Tuesday evening, the House Finance Committee dropped the minimum-wage language into the bill, which seeks to set state standards for where pet stores can buy dogs and cats.

Other parts of the bill would, among other things, ban bestiality in the state, limit communities' ability to block the installation of new wireless microantennas, and prohibit poultry from running onto neighboring properties.