A report based on a recently conducted survey reveals that white American bigots are abandoning their commitment to a government, which operates on the principles of democracy.

According to a working paper published in the Journal of Race, Ethnicity, and Politics, the aforementioned cross-section of white America that rejects democracy wants it replaced with authoritarian rule. This paper has been covered by NBC News, along with other national media sources. It is titled White Outgroup Intolerance and Declining Support for American Democracy.

This paper’s content was based on a poll, which was administered by the World Values Survey, an international research project. NBC News labeled this disturbing political trend among whites as the “Trump Effect.” However, the authors of this multi-faceted study extracted its content from survey data, which was mined long before Donald Trump became president (1995-2011).

The cross-section of white America, which is the focal point of this newly-revealed research effort believes democracy is working too well for people outside the dominant culture. To solidify this notion, the authors of this new working paper quoted Richard Spencer, a neo-fascist leader who is affiliated with the Eurocentric alternative right movement.

“We need an ethno-state so that our people can ‘come home again. We must give up the false dreams of equality and democracy,” Spencer said in a 2013 speech.

Whites in the U.S. are losing their status as a statistical majority from a demographic standpoint. This has long been a concern of white nationalist extremists who see their view of this nation’s destiny deteriorating as generations continue to elapse. The violence that is marking the nation’s current political climate is proof that these white nationalists are not going down without a fight.

“A party built on demonizing and attacking marginalized people is a party that will have to disenfranchise those same people if it is to survive,” wrote NBC columnist Noah Berlatsky 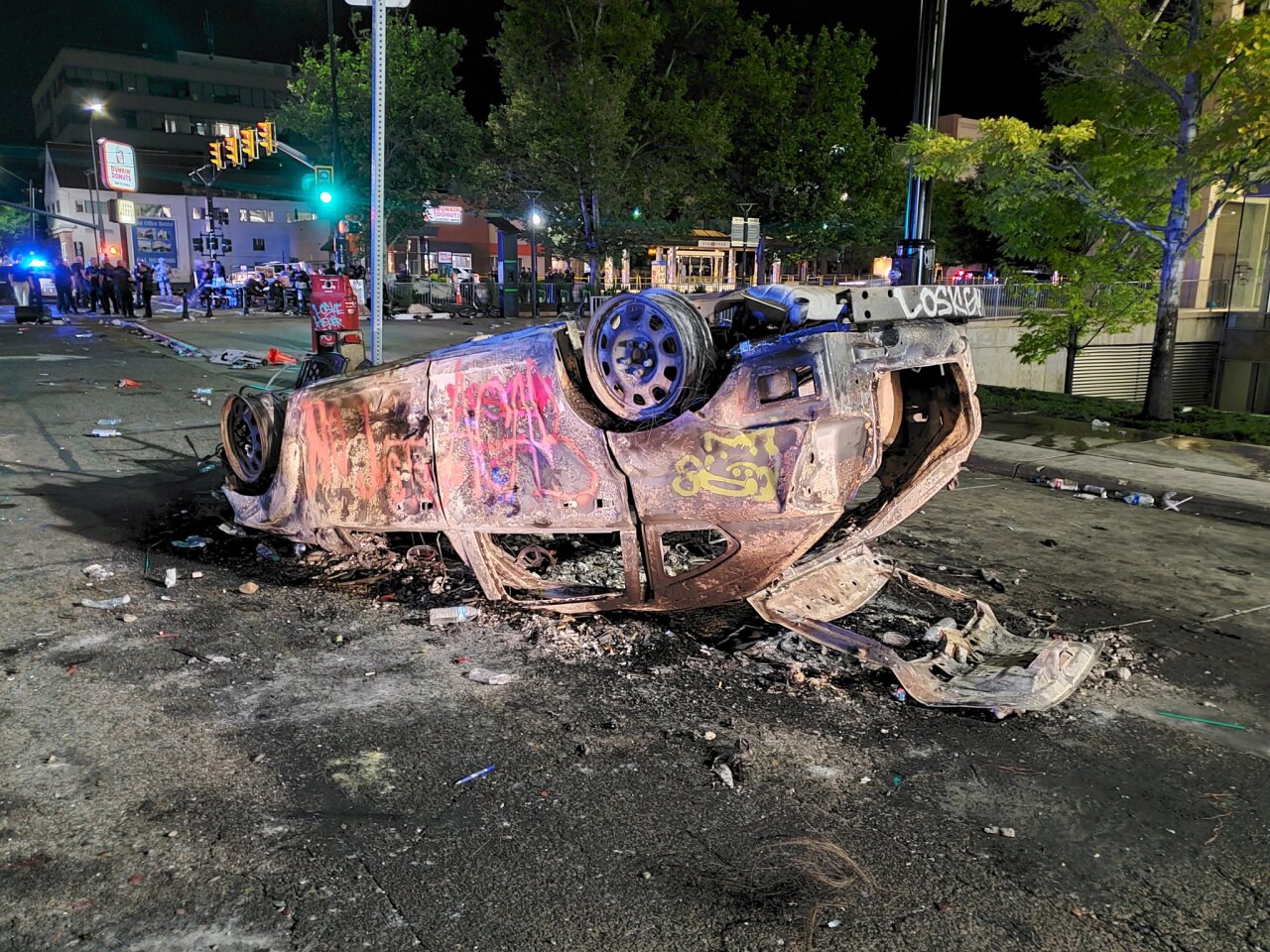 It would be wonderful if these so-called white people would pack up all their shit, money, whathavethem, all their hatred, and get their asses back to the caves from whence they came.

Turn this place back to The Turtle Island and let the Natives have their home. We're all sick of this white shit!! To the maximum!!!

I felt the need to play this song... RRSOTD
1 day ago

IS BLACKLIVESMATTER USING THE BLACK STRUGGLE AGAINST POLICE TERRORISM AS A FRONT TO PUSH THE LBGTQ AGENDA?
7/13/201:37 PM