Sanders has a long history of progressive politics in his home state of Virginia, including his stances of healthcare and affordable housing, but problematic stances on Israel and gun control — and suspicions that he’s being used as a sheepdog  candidate to herd radical activists back into the fold of the Democratic Party — have some people expressing ambivalence about him.

This split among progressives came to a head on social media this afternoon and the hashtag #BernieSoBlack was born.

See a view of the funniest below:

#BernieSoBlack he NEVER forgot about Dre. 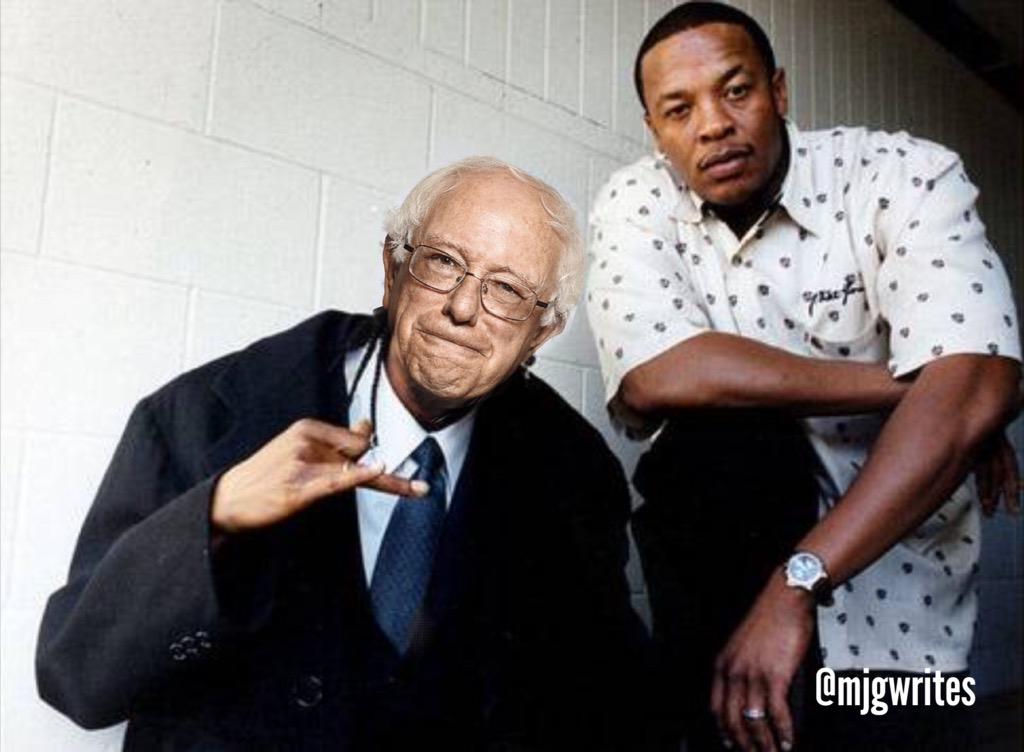 NSpiritA1
They will have to address black deaths at the hands of law enforcement. They will have to go and do some research and craft a better message. That is a good thing I guess.  Why isn't Hillary being shouted down?
7/20/156:06 AM
❤️ 0 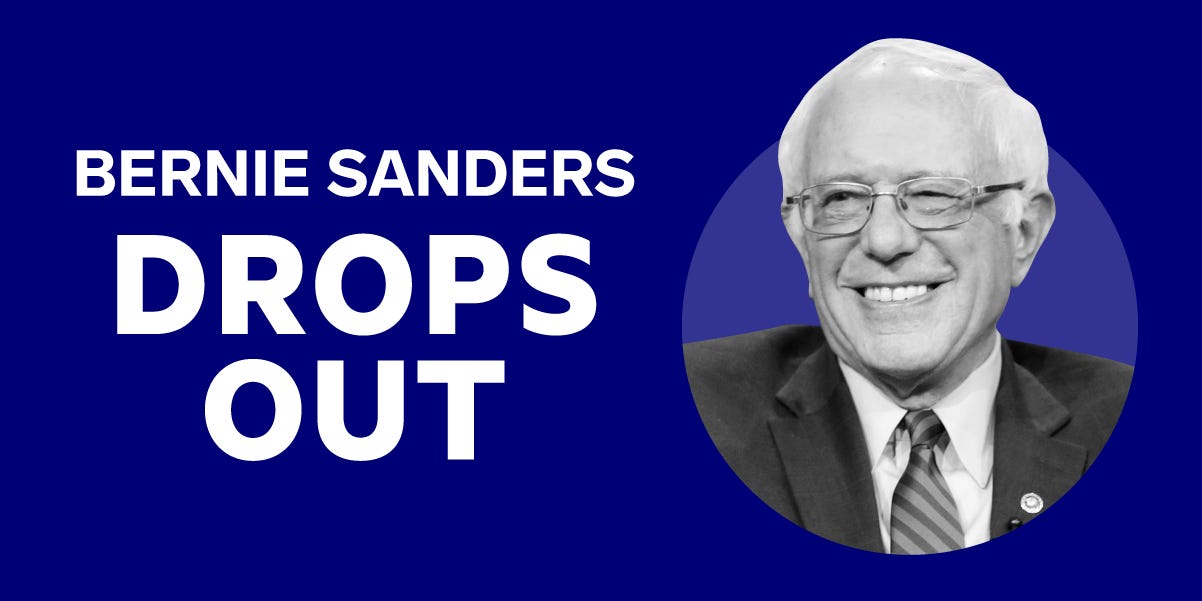 Even the most progressive politicians/democrats/independents don't have the stamina it takes to save America/the United States/REAL Americans, from the impending doom of the racist nazi corporate oligarch dictatorship that has taken over this country.

Then, again, even Bernie probably said, "Fuck it", "I quit" to all of the millions of Americans sitting around with no intentions of doing a-damn-thing to save America from the Racist Nazi Corporate Oligarch Dictatorship that has INVADED [from the inside] [and outside], and is CONQUERING America.