The Post, citing current and former U.S. officials, reported Monday evening that the information relayed by the president to Russian Foreign Minister Sergey Lavrov and Ambassador Sergey Kislyak "jeopardized a critical source of intelligence" on ISIS:

"The partner had not given the United States permission to share the material with Russia, and officials said Trump's decision to do so endangers cooperation from an ally that has access to the inner workings of the Islamic State. After Trump's meeting, senior White House officials took steps to contain the damage, placing calls to the CIA and the National Security Agency.

" 'This is code-word information,' said a U.S. official familiar with the matter, using terminology that refers to one of the highest classification levels used by American spy agencies. Trump 'revealed more information to the Russian ambassador than we have shared with our own allies.' "

Trump also reportedly boasted to the Russians about the intelligence he was receiving, telling the two men, "I get great intel. I have people brief me on great intel every day":

"Trump went on to discuss aspects of the threat that the United States learned only through the espionage capabilities of a key partner. He did not reveal the specific intelligence-gathering method, but he described how the Islamic State was pursuing elements of a specific plot and how much harm such an attack could cause under varying circumstances. Most alarmingly, officials said, Trump revealed the city in the Islamic State's territory where the U.S. intelligence partner detected the threat.

"The Washington Post is withholding most plot details, including the name of the city, at the urging of officials who warned that revealing them would jeopardize important intelligence capabilities."

Greg Miller, one of The Post reporters who broke the story, told NPR's Ari Shapiro on All Things Considered that by sharing the information from another country, it could damage future intelligence gathering and U.S. relations with other partners.

"This is not intelligence that the United States gathered or owned. It wasn't up to the United States to share, and so doing so really jeopardizes that relationship. It potentially damages trust that's critical in these kinds of arrangements. And I think that's one of the really big worries here," Miller told NPR. "And in this case it's important, because this is apparently an ongoing stream of intelligence into Islamic State plotting. I mean, what could be more important?"

BuzzFeed also confirmed The Post's report, with one U.S. official saying that the disclosures from the president to the Russians were "far worse than what has already been reported."

The New York Times also noted that "Trump's disclosure does not appear to have been illegal — the president has the power to declassify almost anything. But sharing the information without the express permission of the ally who provided it represented a major breach of espionage etiquette and could jeopardize a crucial intelligence-sharing relationship."

Trump's meeting with the Russians came last Wednesday, the day after he fired FBI Director James Comey, who was overseeing an investigation into Russian meddling in the U.S. elections and possible ties between the Trump campaign and Russia.

The visit was fraught with bad optics, and Kislyak's attendance — only confirmed by photos from Russian state media — was especially notable because he has been at the center of many of the Trump administration's controversies involving Russia. Only a Russian Foreign Ministry photographer was allowed in to document the meeting; no U.S. media were allowed.

Trump's first national security adviser, Michael Flynn, was forced to resign after just over three weeks on the job after it was revealed he had discussed Russian sanctions with Kislyak and then subsequently misled Vice President Pence about those conversations. Attorney General Jeff Sessions was forced to recuse himself from any involvement in the FBI's investigations into Russia after it was revealed that he twice met with Kislyak, despite testifying during his confirmation hearing that he had had no contact with Russian officials.

Monday's reports of Trump revealing classified information to the Russians come just ahead of his first foreign trip as president. He's set to depart on Friday, traveling to Saudi Arabia, Israel and the Vatican, then attending a NATO meeting in Brussels, Belgium, and a G7 meeting in Italy.

National Security Adviser H.R. McMaster told reporters outside the White House that the "story that came out tonight, as reported, is false."

"At no time were intelligence sources or methods discussed, and the president did not disclose any military operations that were not already publicly known," McMaster said. However, The Post story and other subsequent reports didn't say that it was sources, methods or military operations discussed, but simply classified information.

"I was in the room, and it didn't happen," McMaster said at the end of his abrupt statement. He departed without taking questions.

"During President Trump's meeting with Foreign Minister Lavrov, a broad range of subjects were discussed among which were common efforts and threats regarding counter-terrorism," Secretary of State Rex Tillerson said in a statement. "During that exchange the nature of specific threats were discussed, but they did not discuss sources, methods or military operations."

Senate Foreign Relations Committee Chairman Bob Corker, R-Tenn., said in a statement that, "I want to learn more about what occurred and what was shared, but if true, this report is troubling." Corker told Bloomberg News that the White House was "in a downward spiral right now and they've got to figure out a way to come to grips with all that's happening."

Senate Intelligence Committee Vice Chairman Mark Warner, D-Va., said that if The Washington Post's report was true, it was "inexcusable."

If true, this is a slap in the face to the intel community. Risking sources & methods is inexcusable, particularly with the Russians. https://twitter.com/washingtonpost/status/864224477693005826 …

Eliot Cohen, a former counselor to Secretary of State Condoleezza Rice under President George W. Bush, said on Twitter that if Trump had given the classified material to the Russians deliberately, "it would be treason."

This is appalling. If accidental, it would be a firing offense for anyone else. If deliberate, it would be treason. http://wapo.st/2pPSCIo?tid=ss_tw&utm_term=.2763088a1ea4 …

House Minority Leader Nancy Pelosi, D-Calif., said in a statement that Congress "must be given a full briefing on the extent of the damage President Trump has done in compromising highly classified code-word intelligence to the Russians."

Senate Minority Leader Chuck Schumer, D-N.Y., echoed those sentiments and called on the president to provide a "full explanation" to Congress, the intelligence community and the public.

"If the report is true, it is very disturbing," Schumer said. "Revealing classified information at this level is extremely dangerous and puts at risk the lives of Americans and those who gather intelligence for our country."

Throughout the campaign, Trump repeatedly criticized his Democratic opponent, former Secretary of State Hillary Clinton, over her mishandling of classified information on her private email server. At his rallies, the crowd frequently chanted "Lock her up!"

Crooked Hillary Clinton and her team "were extremely careless in their handling of very sensitive, highly classified information." Not fit!

House Speaker Paul Ryan said back in July, with regard to Clinton's emails, that people who are "extremely careless" with classified information no longer should have access to it. 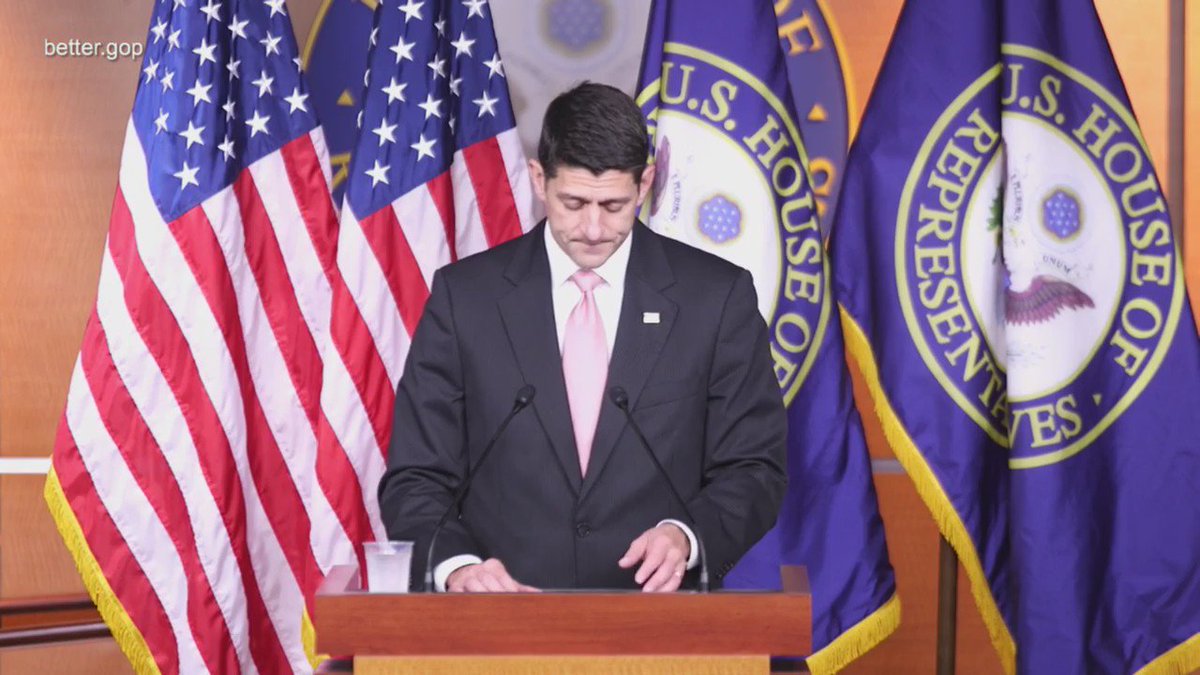 Individuals who are "extremely careless" with classified information should be denied further access to such info.

On Monday, Ryan spokesman Doug Andres said that, "We have no way to know what was said, but protecting our nation's secrets is paramount. The speaker hopes for a full explanation of the facts from the administration."

If my president had did ANY of this....or EVEN the smell of this?  They would have called for an impeachment Monday morning and he would had been impeached Monday afternoon.  And we won't even talk if Hillary was president.  This is absolutely Watergate to the nth power.  Let's see what the folks in Washington do about this.  I'm fly on the wall.  Reminds me too  much of Richard Nixon.  But what  I don't understand is why are other whites willing to fall on the blade when they KNOW they can't survive if Trump continues with his dismantling?  I can do my part where I am.  So hopefully the senate/congress and powers that be can do their part where they are.  Cuz the white house isn't gonna last through another scandal.  Republicans are bailing out now.  Even though many are saying 84 per cent are still behind him.  Well... 53 percent are those white whores who voted for him and the remaining 31 percent are the rustic right wingers.  The majority of his supporters are those whores who prefer to continue to lie on their backs and be catered to like a sex slaves verses being true bonafide women....those heifers got women's right advocates to contend with and it hasn't been pretty thus far.  But this is the time that black people got to stick together and stay away FROM n&ggers cuz they are the true traders and poison in our culture and we can't afford to turn our back to them.  So. Trust no one but have confident in black unity.  Back to old school