Yes, she's extremely pretty and it's pleasant to hear her when she does her news casts.

Intelligence is a wonderful thing to walk along side pretty, like the Obama daughters, wife and MIL, plus also with Mr. President, and alllllllllllllll his handsomeness.

Forget that "white's" alright shit.
Sometimes white's not right worth a damn.

Now she's beautiful.  Carries the whole package of extreme intelligence, class and untouched beauty.  See untouched beauty is flawless...no make up necessary-just a tab of lipstick/masacara or not.  Beautiful black women know how to practice good skin care....the importance of drinking water and the health and well-being of staying fit.  That's the glow you see.  Plus she's doing what she loves and standing in her truth-which are all beautiful principles to live by.  Making her beautiful from the inside out.   Something "pretty" could NEVER do.  But!

I see beautiful landscapes; not so much beautiful people. I'll have to work on that. I've seen a couple beautiful babies; one in a Johnson & Johnson commercial and one beautiful child in Kirk Franklin's Smile video. That's about it for me; women are pretty and some extremely pretty and some men are handsome, some men very handsome and some ...; it's all in my beholden eyes, I guess.

They're just words my sista.  I understand the dynamics behind the choice of words.  Some folks are comfortable with using "pretty"  in depicting an attractive human being.  It's all about where you're from and what's popular.  But for me?  The word "pretty" has always bothered me.  Cuz "pretty" gets away with so much without dealing with consequence behind its behavior.  And from my neck of the woods....there is a clear difference between a pretty girl and one who is beautiful.  I remember that line in the color purple where Celie tells Sug she thinks she's ugly.  And Sug, replies, no Miss Celie.  I thinks you beautiful." It stuck the core of me cuz pretty is the chase but no one ever considers "beauty" as something to aspire to.  And beauty is a fuller package.

Miss Celie was a full package she NEVER got credit for until later.  Cuz it was her beauty that raised Mister's children, kept his house in order and allowed Mister's family to flow.  The same beauty that healed Sug from consumption.  And then when you look at Sug.  She was.... during that  time...considered a loose woman who didn't raise her own kids...roaming around the country with all kinds of men and still her "pretty" was being chased and admired.  It was only when Sug sung a song to Celie...revealing the qualify of woman Miss Celie  was....that others began to see Miss Celie's beauty too....which had been there all along.   So that is one of many reasons why I prefer beauty over pretty...even though it's just a word.   But!

The white man uses the word "beautiful" to describe every white woman breathing. The sight of the woman can bring on seizures of diarrhea to you, but to him she's "BEAUTIFUL". I've heard him use that word so damn much, I believe it became a turnoff. Liz Taylor was very pretty. No one matches her in the looks department. She was English and to me the English aren't "beautiful", but her face was something else with those gorgeous lavender eyes.

People use so much shit to enhance themselves to the point you're not looking at the individual, you're looking at a mask. I use mascara, take the shine off this 60 watt lightbulb of a nose I have, line my eyes and enhance the eyebrows. That's it. But when I remove that stuff, the REAL me's underneath. I look alright to me; my kids think I'm pretty, my husband's been with me so long I'm not sure we see each other the same. We've become like old tattered shoes together. I'm happy with me being me and him being him.

People that are assumed to be "beautiful", are enhanced; they remove the mask and it can put one in a coma of fear at the sight of the REAL person. Oprah had an actress on her show one day, that decided for some damn reason to remove her makeup. Damn, when she did that, she looked like a skeleton that hadn't been laid down in a coffin yet and hadn't been buried. The sight of that scared me to death. I still haven't gotten over it; I'll refrain from using her name. That definitely wasn't pretty one bit!!!

To me, there are beautiful dogs in the Westminster Dog show, Sunny and Bo, beautiful race horses, beautiful lions, tigers.  People, not so much.

The Color Purple just made me dislike Danny Glover, I never recovered from him treating Whoopi in the way he did. I get too involved in that fake shit, can't separate the fake from the reality, have to leave it alone.

You see "beautiful", I see "pretty"; it's all good. As crazy as folks are these days, I'm not seeing much of anything in the looks department, because I can't figure out what has happened to human beings everywhere. Whole bunch of women and children blown to bits yesterday in Pakistan, I think. Not much beauty or pretty  with the Homo Sapiens as of late.

Just a rant, Koco; you're beautiful with words; I enjoy the many readings you provide. If I saw you, I'd probably think you're "pretty."

Sista Norland wrote:  Just a rant, Koco; you're beautiful with words; I enjoy the many readings you provide. If I saw you, I'd probably think you're "pretty."

awwww my sista!  How sweet.

That's a REAL black WOMAN.  Nothing phony or artificial about her.  Young woman should STRIVE to carry this torch of excellence and beauty.  Cuz why?  That's WHO WE REALLY ARE.

She looks a tad like a young Jada Pinkett.  But!

A young Jada with a body of beauty.

Just long as you know that 'covered' doesn't equal virtue, either.

You can hide a whole lot of 'dirt' under a long dress:

Their art is timeless. I wonder how she fell into to that? Well at least she can say she has a profession, LOL. You can find women just as pretty walking a stroll, LOL what a damn joke. You can do better. 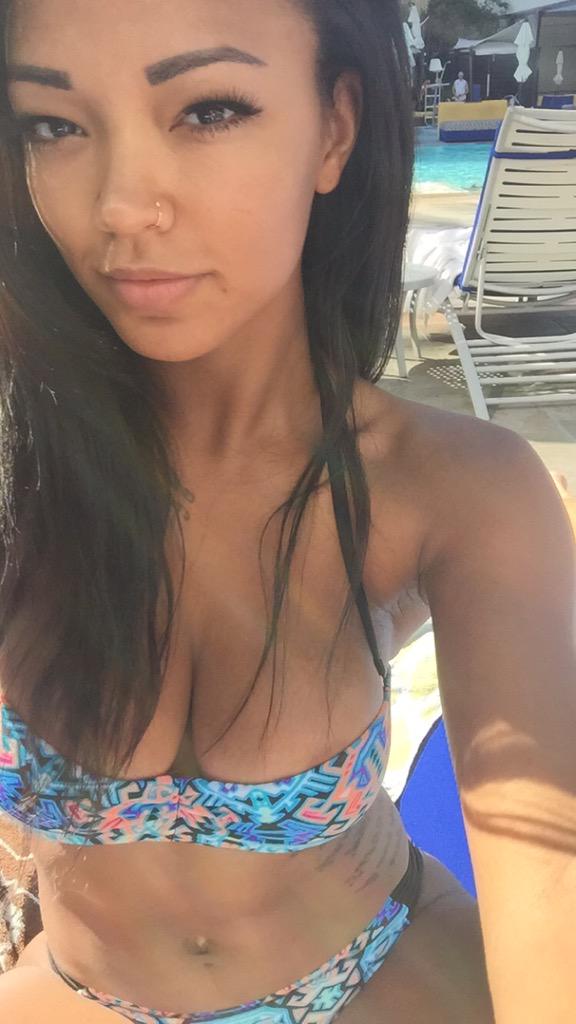 She is smoking hot! Crazy fine.

Anybody know who this is? Wow! Her name is Bernice Burgos

Anybody know who this is? Wow!

Like the outfit and shoes and the woman is stunning ...... Black women are so damn diverse beauty comes in all sizes, tones and shapes.. Just looking at her you know she is somewhere from North Africa or at least her parents are. Brotha Momentum wrote:  Like the outfit and shoes and the woman is stunning ...... Black women are so damn diverse beauty comes in all sizes, tones and shapes..

She's beautiful.  She looks like one of my nieces.  I love those boots!  I wouldn't be sittin with my legs open.....though....but!  That is something that I would definitely wear.  Love the colors. 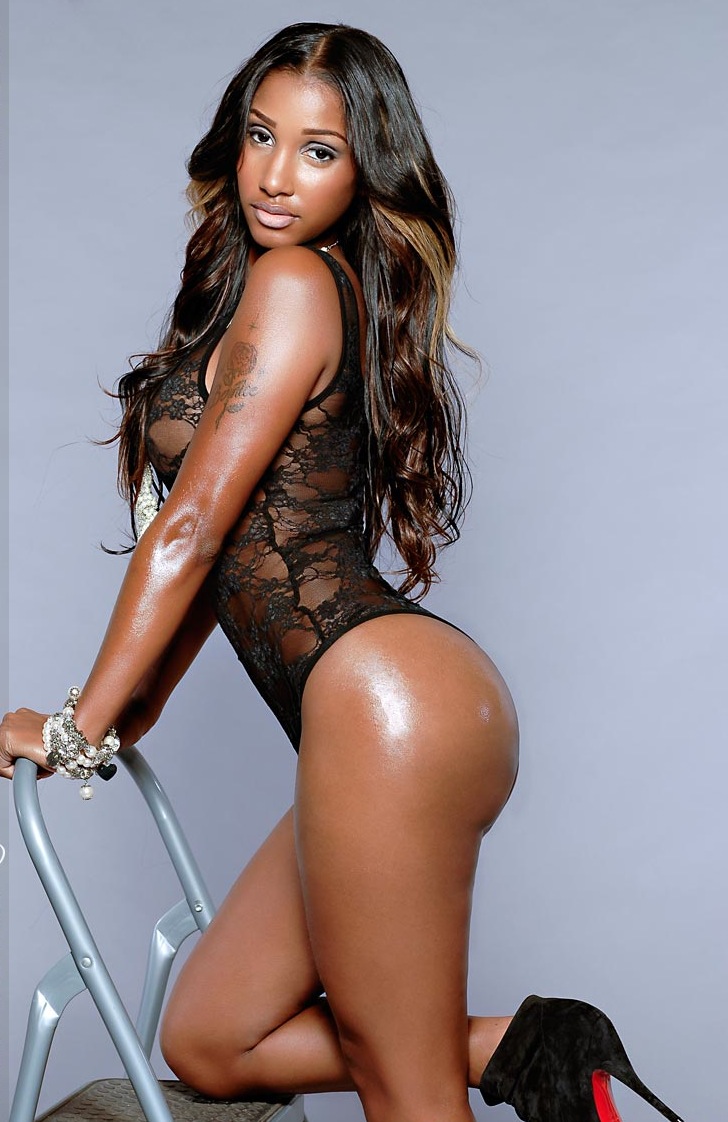 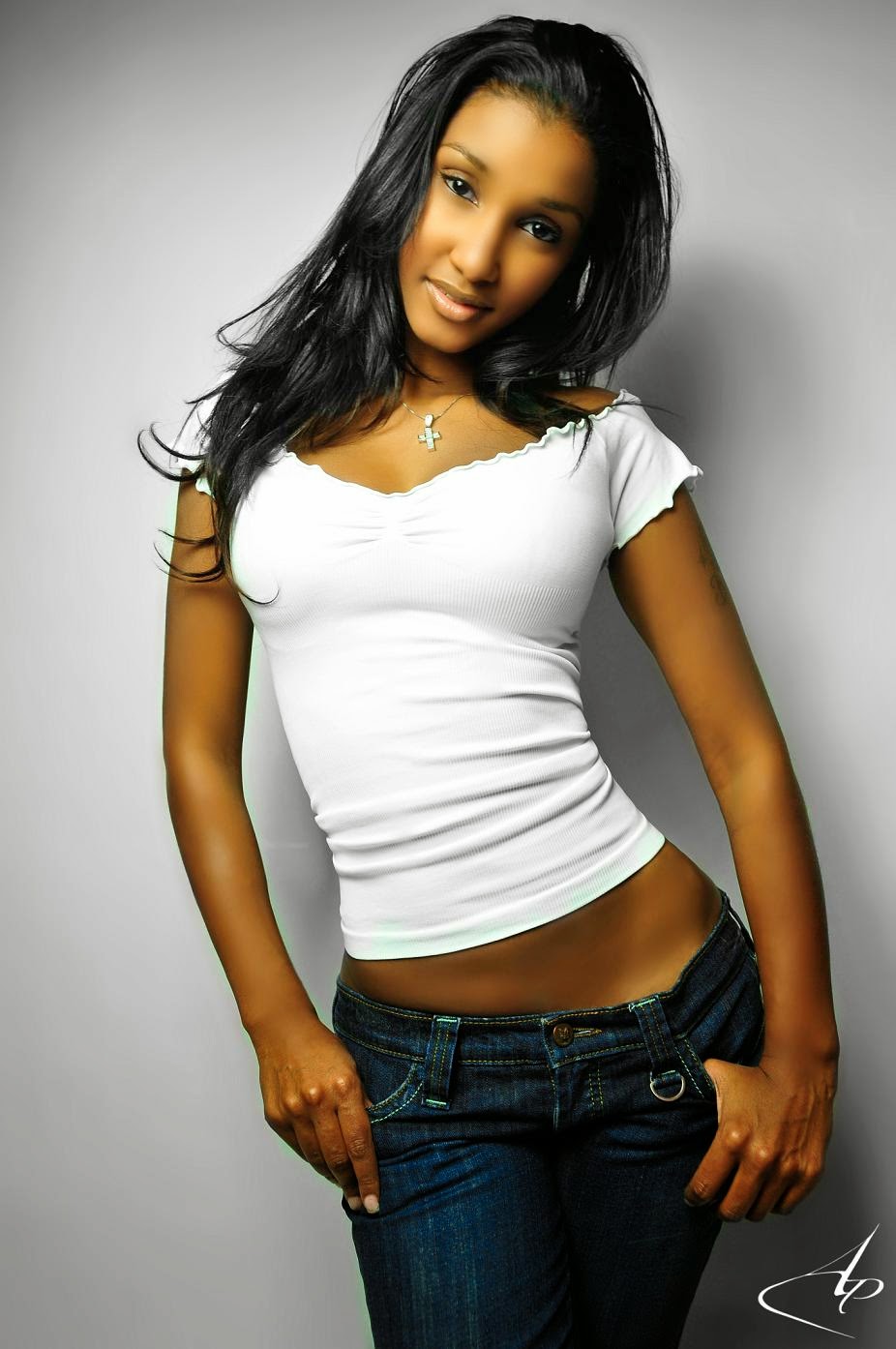 She ask a question, why men lie to her so much. Pretty, off the charts fyne!, Yodit Yemane - why she not a movie star? So many women of color way more beautiful than any _____  _____ fill in the blanks.

A handsome black man in a suit, will damn near make me melt into a pile of chocolate. President Obama's an absolute dream to me when he's walking from the plane with the Marine beside him on the tarmac with his coat tail flying in the breeze. So tall, so straight, so handsome. The only President or anyone for that matter, I've ever seen bounce down the Airforce #1 steps like some form of a dance. Sign In To Reply
Post
TRUMP THREATENS AFRICAN AMERICANS: ‘IF YOU DON’T UNDERSTAND YOUR HISTORY, YOU WILL GO BACK TO IT’
2 days ago