AFRICANGLOBE – Americans are wondering, “What’s wrong with our police?” Remarkably, one of the most compelling but unexplored explanations may rest with a FBI warning of October 2006, which reported that “White supremacist infiltration of law enforcement” represented a significant national threat.

Because of intensifying civil strife over the recent murders of unarmed Black men and boys, many Americans are wondering, “What’s wrong with our police?” Remarkably, one of the most compelling but unexplored explanations may rest with a FBI warning of October 2006, which reported that “White supremacist infiltration of law enforcement” represented a significant national threat.

Several key events preceded the report. A federal court found that members of a Los Angeles sheriff’s department formed a Neo Nazi gang and habitually terrorized the Black community. Later, the Chicago police department fired Jon Burge, a detective with reputed ties to the Ku Klux Klan, after discovering he tortured over 100 Black men. Thereafter, the Mayor of Cleveland discovered that many of the city police locker rooms were infested with “White Power” graffiti. Years later, a Texas sheriff department discovered that two of its deputies were recruiters for the Klan.

In near prophetic fashion, after the FBI’s warning, white supremacy extremism in the U.S. increased, exponentially. From 2008 to 2014, the number of white supremacist groups, reportedly, grew from 149 to nearly a thousand, with no apparent abatement in their infiltration of law enforcement.

In 2015 alone, at least seven San Francisco law enforcement officers were suspended after an investigation revealed they exchanged numerous “White Power” communications laden with remarks about “lynching African-Americans and burning crosses.” Three reputed Klan members that served as correction officers were arrested for conspiring to murder a Black inmate. At least four Fort Lauderdale police officers were fired after an investigation found that the officers fantasized about killing Black suspects.

The United States doesn’t publicly track white supremacists, so the full range of their objectives remains murky. Although Black and Jewish-Americans are believed to be the foremost targets of white supremacists, recent attacks in Nevada, Wisconsin, Arizona, Kansas and North Carolina, demonstrate that other non-whites, and religious and social minorities, are also vulnerable. Perhaps more alarmingly, in the last several years alone, white supremacists have reportedly murdered law enforcement officers in Arkansas, Nevada and Wisconsin.

In fact, the FBI reports thatof the 511 law enforcement officers killed during felony incidents from 2004 to 2013, white citizens killed the majority of them. Of the citizens stopped by law enforcement officers in New York City and Chicago, white citizens were more likely to be found with guns and drugs. Given the white supremacist penchant for violence, guns and drug trafficking, the findings may be an indication that their network is just as destructive and far-reaching as that of foreign terrorist groups.

The unfortunate consequence of today’s threat is that a law enforcement officer may be good or bad, a villain or hero; one exceptionally prone to exhibit malicious forms of racial hatred, or distinctively suited to protect the racially oppressed. But the paradox doesn’t end there.

The white supremacist threat brings to light a dark feature of the American experience that some believed extinct. It rouses ingrained notions of distrusts between police and Black communities while bringing to bear the vital interest citizens of good will share in the complete abolishment of race as a judgmental factor.

As the nation struggles to resolve the perplexities of police brutality, the white supremacist threat should inform all Americans that today’s civil discord is not borne out of a robust animosity towards law enforcement, most of whom are professional. Rather, it’s more representative of a centuries-old ideological clash, which has ignited in citizens of good will a desire to affirm notions of racial equality so that the moral ethos of American culture is a reality for all.

These pig-colored ex-Cave European Hairy beasts are like the Wolf that infiltrated Little Red Riding Hood's Granny's House. They're gonna Eat Our Black Asses UP!! The LAPD already has knowledge of roasting a (use your expletive) house and all, they know how to robotic bomb a (use your expletive). Why don't these things put some of that money they made off our butts, are still making of our butts, give us a mil a piece and send us on our Black Merry Way??? All This Shit will STOP. We'll NEVER WANT TO LAY EYES UPON THESE DEAD-LOOKING THINGS ever again and they'll never have to see us either.

Ole Pence has eyes like Shabani, that handsome non-white haired gorilla in Japan, that sets human female hearts a-fluttering; although Pence is far from handsome; bet his Klan uniform's hanging along side Trump's in a Capitol closet. Say what you want about President Obama, he never looked like he was kidnapped of a coroner's table, ready for cremation and propped up.

They'll only have to look at the Melanin'd that supply them with diamonds, gold, plutonium and a couple Chinese for good luck, while traipsing the continent for animals to fill their Harambe Cages. Lions, giraffes, you know how it goes.

Everything's becoming S.I.C.K.E.N.I.N.G. beyond belief and toleration on damn near the entire planet.

Something MUST BE DONE before EVERYONE kills EVERYONE EVERYWHERE.

If we must die, let it not be like hogs

Hunted and penned in an inglorious spot,

While round us bark the mad and hungry dogs,

Making their mock at our accursèd lot.

If we must die, O let us nobly die,

So that our precious blood may not be shed

In vain; then even the monsters we defy

Shall be constrained to honor us though dead!

O kinsmen! we must meet the common foe!

Though far outnumbered let us show us brave,

And for their thousand blows deal one death-blow!

What though before us lies the open grave?

Pressed to the wall, dying, but fighting back! 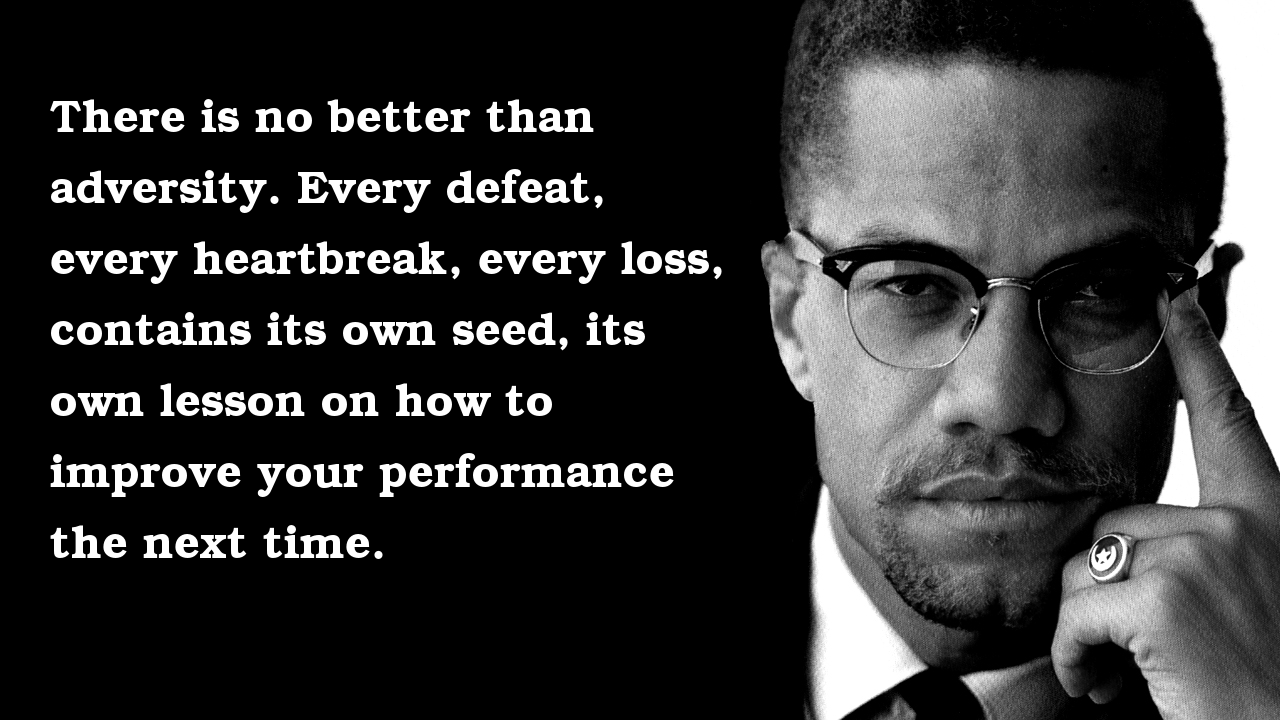