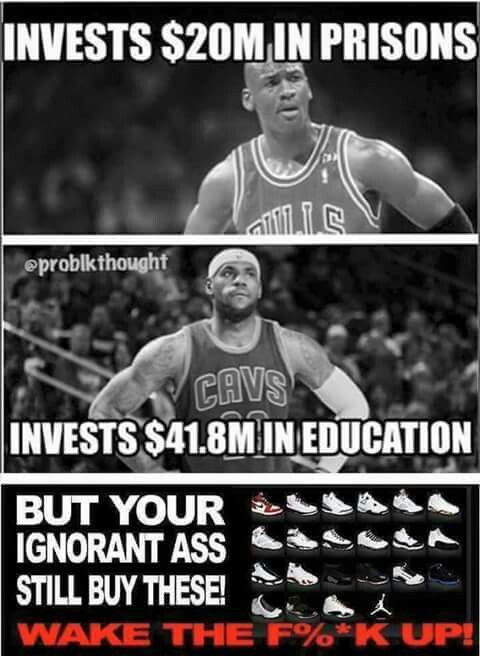 Prisons are built by white men and I believe that's who should be going into them. They don't want to live next door to you. why should you spend your entire life in a cage beside them with them walking outside the cages with guns and night sticks attached to their asses to attack you every time you make what they consider a "mistake." They can even kill you in the joint and none of your family will ever know. What was so miserable to you that you had to kill someone to get in that fucker in the first place???????? They even have the POWER to execute your black asses. Who/what gives THEM that power?? The same assholes that make them NO LONGER IMMIGRANTS???? You're not a PRISONER, you're a SLAVE in the JOINT. No more, no less!!!!!! You can change your name to Rastus.

They're going to take who THEY perceive as "IMMIGRANTS" and THROW THEM OUT OF THE COUNTRY!!!!! NATIVE AMERICANS, where art thou?  Did you make these dog-like looking assholes CITIZENS?????? What was his NAME??? These fuckers come from EUROPE!!!! They named themselves after AMERIGO VESPUCCI. They made themselves "AMERICANS" after "AMERIGO."  Are THEY even LEGAL??? Says who?? THEM????

When they send out the so-called DREAMERS, I hope they go RIGHT ALONG SIDE THEM, every single fuckin' one of them. They're NIGHTMARES. Take your Nuclear bombs too, so Kim Jong Un can re-direct his. At last, there'll be PEACE IN THIS JOINT. Get that Hiroshima treatment against YOUR PEOPLE; not mine. No one will EVER want to LOOK at another so-called WHITE PERSON EVER AGAIN!!!!!! With me leading the pact. I'll keep my half-breed grands and relatives though. I'm tired of looking at your fuckin' frowning, scowling, wrinkled faces on my TV. I'd rather look at the blackest man in the world than you, ever again. We'll be singing Hale to the Spaghettio's when Mr. Un gets through with you.

That's my new motto Sista Sunnubian.  Wake the fock up!  I get pissed off on how many blackfolks give their power away...when they follow assholes like Jordan.  Hopefully they can see who really have our backs...and it sho ain't Michael..

We each have our own backs and that's what we'd better look out for before we even think about looking out for someone else's back. Without YOUR BACK, you can't do SHIT, forget about LOOKING!!!!!!!!!!I don't need Michael's shoes, a pair of flip flops works fine. Most of the time, I'm barefoot. My feet are as wide as boats; works fine for me. I'm still walking; at my age, that's greater than great. Screw Michael and his shoes. Hope his twins are doing well. He's never let anyone see them, that I can recall.

Out of all the very successful, lucrative, thriving businesses in America and around the world, I find it more than strange that an African American, especially an African American Male, would jump waaaaaaay over all those companies, to invest HIS OWN MONEY into private prisons.

It is a blatant insult to the Black Race EVERYWHERE, and most particularly to African Americans, so what exactly, is Jordan trying to say with such an 'investment'?

What he's saying to Black people in America is 'Stop buying my fuckin' shoes, because  I don't give a shit about you, it's all about the money!"

Please, flip-flops will work just as fine as "Jordans" to keep you from stepping in shit, spit or whatever else is on the ground in passing.