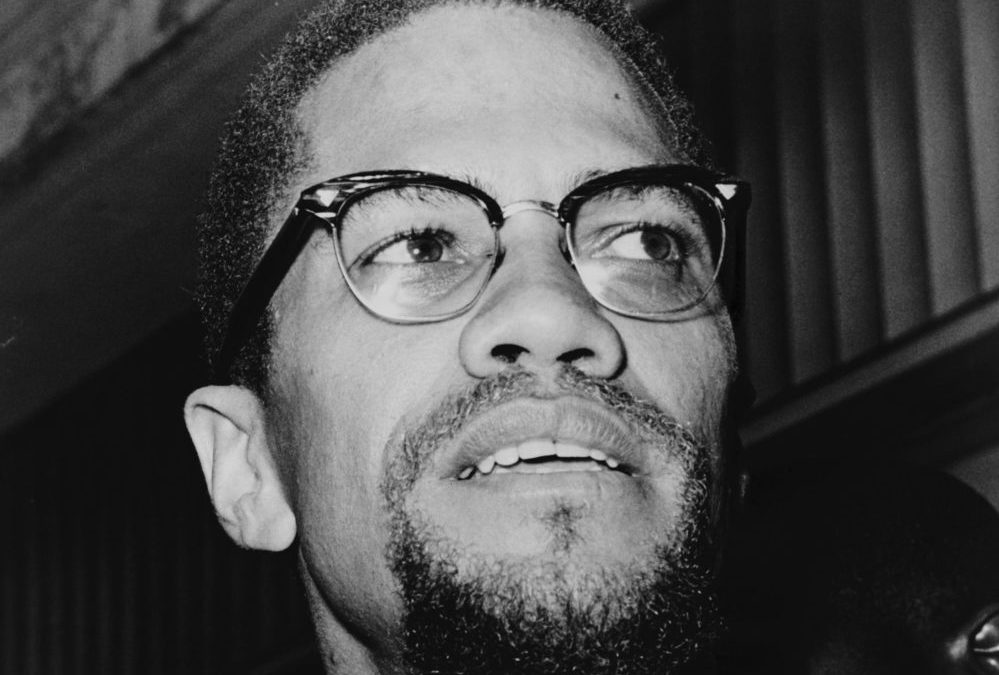 Who really killed civil rights leader Malcolm X? Following the premiere of Who Killed Malcolm X?, a new documentary on Netflix, the Manhattan district attorney’s office is ready to re-examine the murder case, according to the Innocence Project.

In the documentary, Abdur-Rahman Muhammad poses questions about who actually assassinated the controversial activist born as Malcolm Little and later known as El-Hajj Malik El-Shabazz. He is seeking answers to the many questions that surround his assassination and whether the actual murderers were captured.

Based on new information uncovered in the six-part series, the Innocence Project is taking up the cause of Muhammad Abdul Aziz (then known as Norman 3X Butler), who has always and still maintains his innocence. He was arrested and convicted along with Mujahid Abdul Halim (then known as Talmadge Hayer and Thomas Hagan), and Khalil Islam (then known as Thomas 15X Johnson). All three men were convicted in 1966 and sentenced to life in prison. Islam also maintained his innocence but died in 2009. The Innocence Project is working alongside civil rights attorney David Shanies and the Conviction Integrity Program of the New York County District Attorney’s Office to re-investigate Aziz’s conviction.

“We are grateful that District Attorney Vance quickly agreed to conduct a review of the conviction of Muhammad Aziz. Given the historical importance of this case and the fact that our client is 81 years old, we are especially encouraged that Mr. Vance has assigned two highly respected prosecutors, Peter Casolaro and Charles King, to work on this re-investigation,” said Barry Scheck, Innocence Project co-founder and special counsel.

“Mr. Casolaro did extraordinary work on the case of the Exonerated Five and Mr. King is an experienced member of the Conviction Integrity Program. We look forward to working cooperatively with them to see that justice is done.”

Halim admitted to his guilt at trial in 1966, and also testified that neither Aziz nor Islam were involved, yet, Aziz and Islam were convicted along with Halim. “I just want to testify that Butler [Aziz] and Johnson [Islam] had nothing to do with it … I was there, I know what happened and I know the people who were there,” Halim said. However, he did not name those who had joined him in the attack at the time.

It wasn’t until 1978 that Halim finally identified his real co-conspirators in an affidavit. Despite this new information, Judge Harold Rothwax rejected a motion to vacate the convictions of Aziz and Islam in 1978.