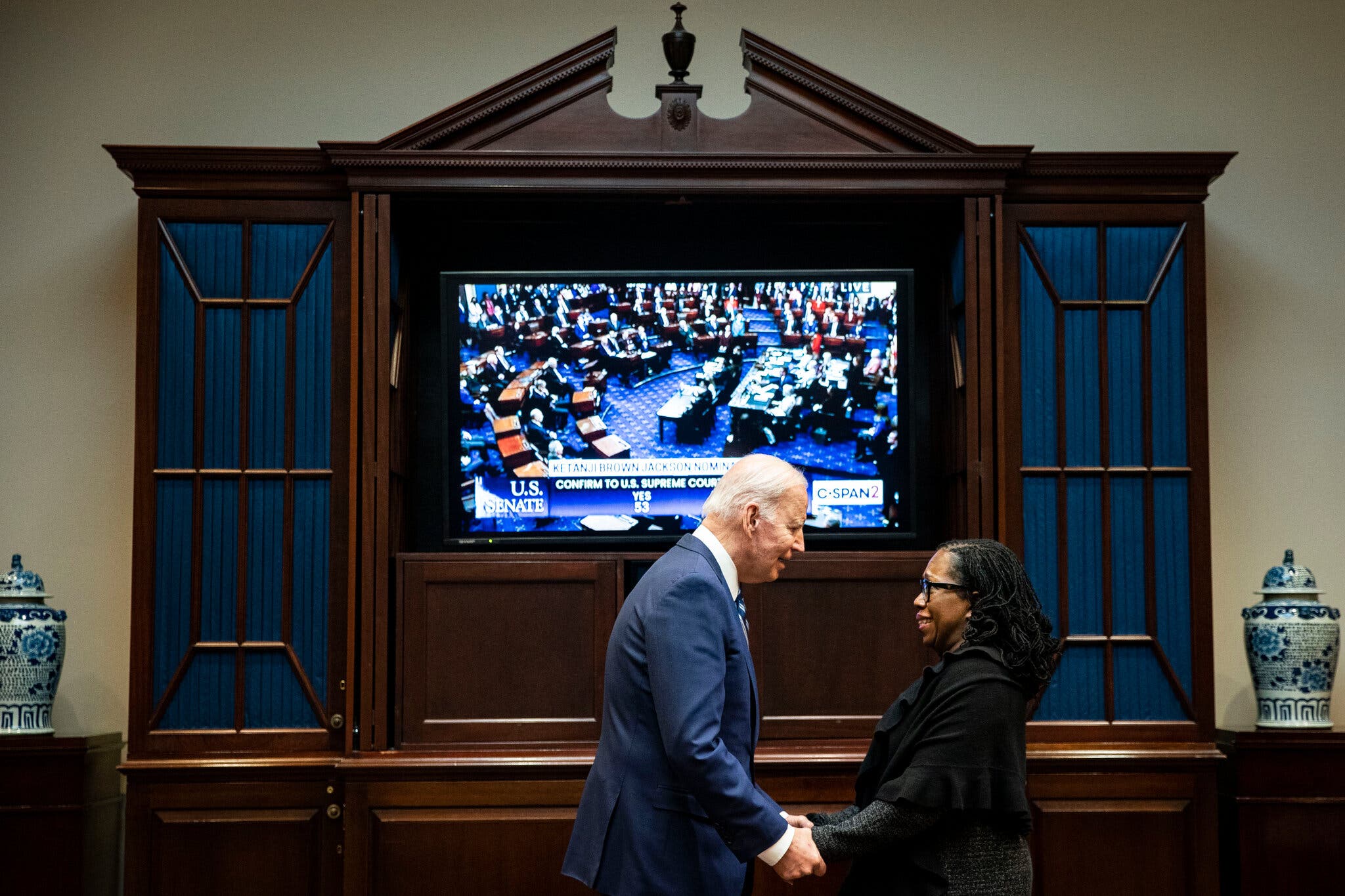 At long last the system of global white supremacy has allowed the entry of the first black woman to sit on the supreme court. This action further endorses the integration of blacks into this racist pecking ordered system.

Especially when Eye know black women wrote the Lycian Confederacy which was used to construct the Constitution of the USA.

"...Their advanced style of government would be known in modern times as the "Lycian Confederacy" and centuries later in the New World, became the inspiration for Alexander Hamilton, John Jay, and James Madison to praise them as 'an excellent Confederate Republic'..."

In fact, black women celebrated their "Golden Age" of creating and developing: