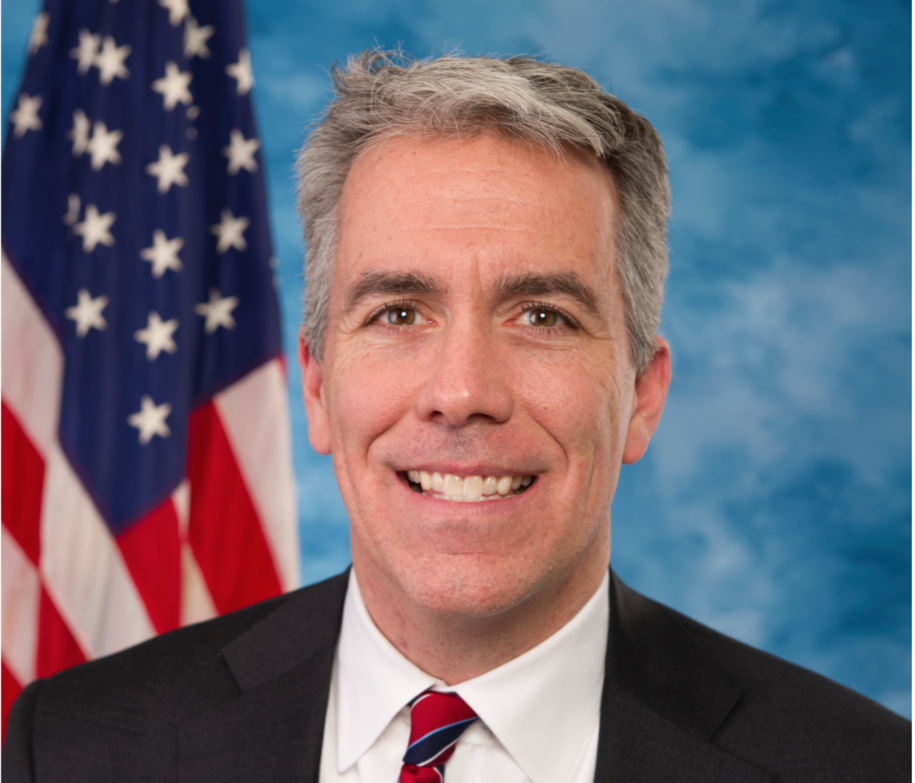 In case you missed it, some didn’t waste any time to use the tragedy in Dallas to peddle hate.

Former Tea Party congressman, Joe Walsh has been pretty actively a terrible person for many years now. He’s a deadbeat dad, and a racist, and everything you expect from the extreme right. On Thursday night, with the horrible events in Dallas unfolding, Walsh decided to hit Twitter.

He’s since pulled that down, but what he’s left up isn’t that much different.

You did this Obama.

You did this liberals.

You did this #BLM.

This is the definition of “race-baiting.”

White folks been getting some coloreds, negroes, black folks...

Everytime we had the niggas, the ones that everybody looks down upon, the downtrodden,the ones that don't really give a fuck too much about anything come out the wood works, there's a societal problem. They have nothing to lose, nothing to gain, and pissed off.

When those types start caring...you got a problem. We've seen Black folks, typically middle aged Black men, who don't care about shit and start to care about something, but have nothing to gain. They tend to shoot at White folks.

I hope somebody finds out his phone number and where he lives and he starts getting death threats and people call his house and I'll bet he'll shut the fuck up with that dumb illogical shit. I bet he wouldn't even type a letter on Twitter.

Strip a white man and a black man naked, nothing's different other than dick size and the black's not the same color as the Great White Shark. Death is death. Bullets show no prejudice nor discrimination.

Most of times, these so-called racists are fighting that inner NIGGER they want no one to know they have. If your hair's not naturally blonde and those fucking eyes blue; even if they ARE, there's no guarantee, this is America, you know. Whatever, you're a creepy lookin' bastard just like your counterparts.

Go check out the records of the South and find the black Walshes.

Give them a kiss.