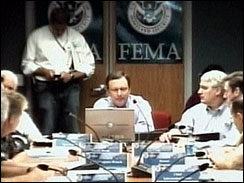 "The Music is my life" RRSOTD
1 day ago

Trump Will Not Receive The Nobel Peace Prize, LOL!
1 day ago