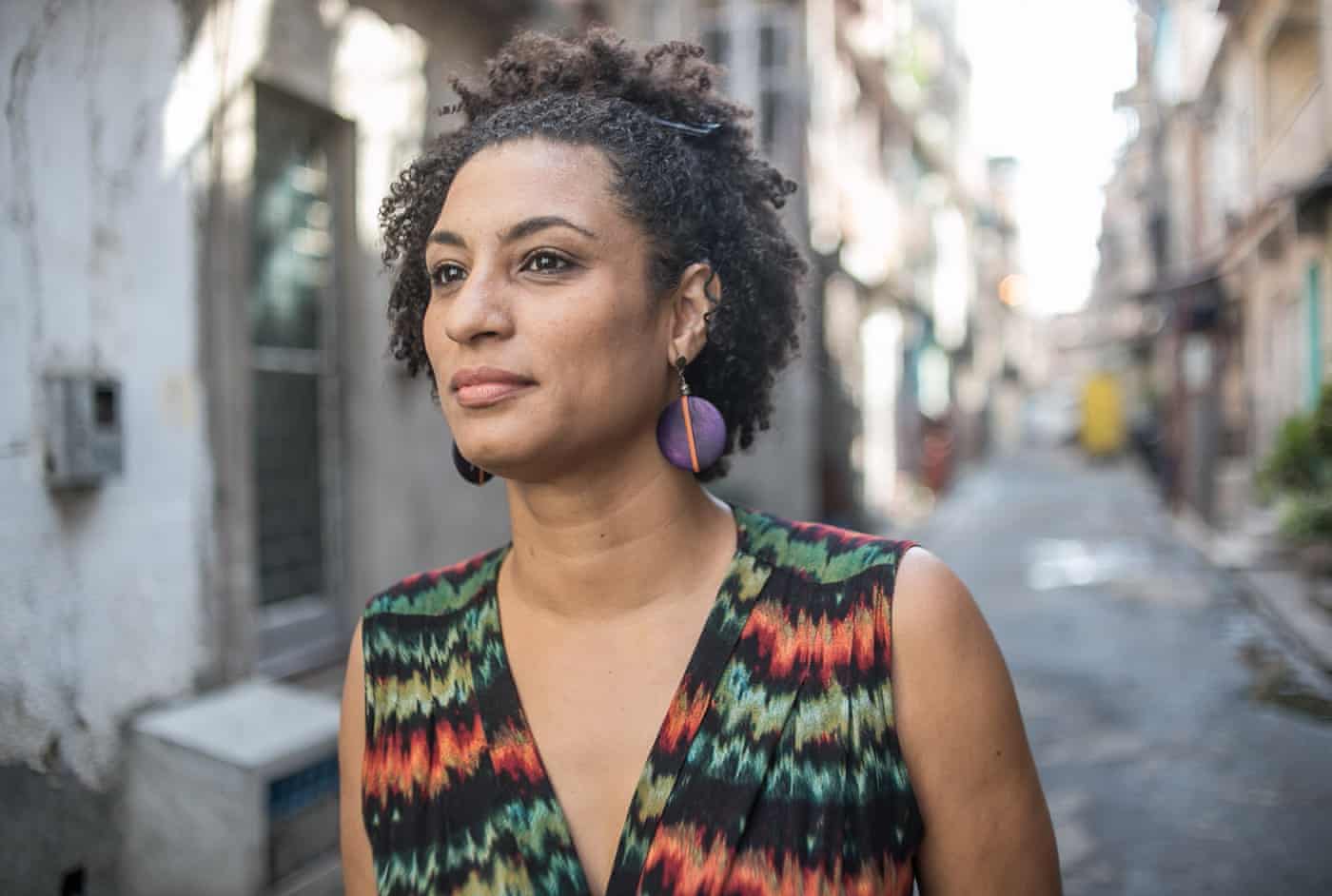 Black Brazilians have lost one of their biggest champions as beloved activist and politician, Marielle Franco, was assassinated Wednesday night after speaking at a Black women's empowerment event.

A self-described “child from the favela da Maré,” one of Rio’s most impoverished areas, 38-year-old Franco received over 46,000 votes—an impressive feat for a Black woman running for office—to become a councilwoman in 2016 as a member of the Socialism and Liberty Party (PSOL). She also served as the President of the House Committee on Women, where she worked to end violence against women and was a vocal opponent of police brutality against Black Brazilians.

Marielle Franco, presente!@NicoleFroio
Marielle Franco was everything Rio de Janeiro needed in a politician. she was radical, she was courageous, she was empathetic, she was kind. this is exactly why she was executed. pic.twitter.com/k23Mec8obC 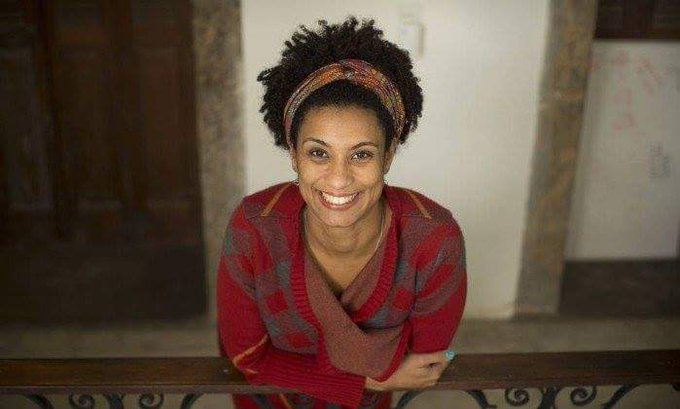 According to reports, Franco was leaving her event Wednesday evening when a car pulled up alongside her and fired nine shots into her vehicle. Both Franco and her driver, Anderson Pedro Gomes, were killed. A press officer who was sitting in the back seat at the time of the shooting was also injured.

Officials believe the attack was a targeted assassination and police have opened an investigation.

News of Franco’s death has already sparked anger and protests in Rio, with the Human Rights Watch organization calling for a “rigorous investigation and the accountability of those involved.”

I'm so grateful & honored for the time we got to spend with Marielle, and especially grateful our kids got to know her and will be inspired by her their whole lives. That's true of so many in Rio & Brazil. Her assassination will have the opposite effect as the killers intended. pic.twitter.com/imrx2qGFgp

A huge crowd is gathered in front of the Rio de Janeiro City Council chamber to mourn the assassination of Marielle Franco. They are obviously in shock and incredibly saddened, but also determined and resolved to find those responsible & strengthen her work (photos: @erickdau) pic.twitter.com/L2q02qfPKz She was @MarielleFranco: a black, LGBT woman raised in one of Rio's poorest favelas, became a human rights activist, joined the socialist PSOL party, was elected in 2016 with a massive vote to Rio City Council. A hideous loss, & the possibility of assassination is real & chilling https://twitter.com/snolen/status/974092071249305600 …

Every now and then you meet someone in politics that makes you believe that the whole thing is worth it, despite all the dirt and decay and corruption that drowns it, that it can actually improve things for people. @mariellefranco was one of those people - for so many. #RIP pic.twitter.com/JJtXnkgrlJ 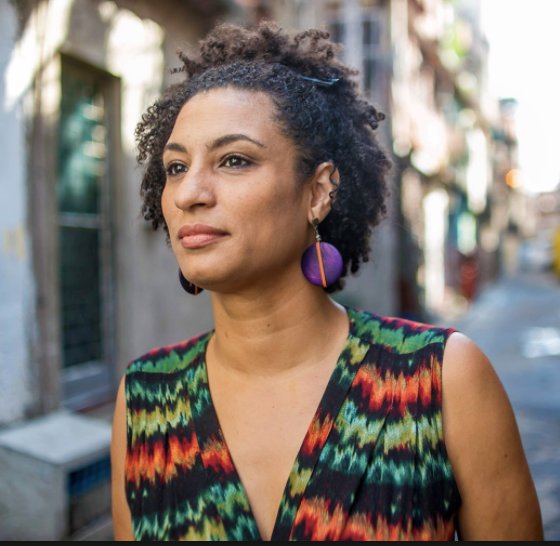 Though she was critical of the country’s military police being deployed into Rio’s favelas, Brazil’s Public Security Minister Raul Jungmann said federal police would aid in the investigation into Franco’s murder.

In addition to her legacy of activism and tireless advocacy for Brazil’s most vulnerable communities, Franco leaves behind a teenage daughter.

No matter how many stories like this we read, see on the news, or are told of, Black people still do not want to accept the fact that we are in the middle of a WAR, that we are in the middle of the RACE WAR that is being waged against ALL Black people, the entire Black race, here in America, in South America, in Paupa New Guinea, in Europe, in Israel, in North Africa/the so-called Middle East, which makes it pretty much globally, i.e., a World War, World War III.

They are trying to "cleanse" populations, nations/countries of Black people all around the world, even in certain Africa countries.

So, we wake the fuck up, and then what?? It's not going to stop the murdering of our people. The bullets are flying ONE WAY; OUR WAY!!!!! Lots of us just walk around emulating these fuckers, laughing and grinning in their faces. It's been like that for 450 years. Awoke or sleeping, makes no damn difference. They think we're all KING KONG and they're rescuing FAY WRAY.

So, we wake the fuck up, and then what?? It's not going to stop the murdering of our people. The bullets are flying ONE WAY; OUR WAY!!!!! Lots of us just walk around emulating these fuckers, laughing and grinning in their faces. It's been like that for 450 years. Awoke or sleeping, makes no damn difference. They think we're all KING KONG and they're rescuing FAY WRAY.