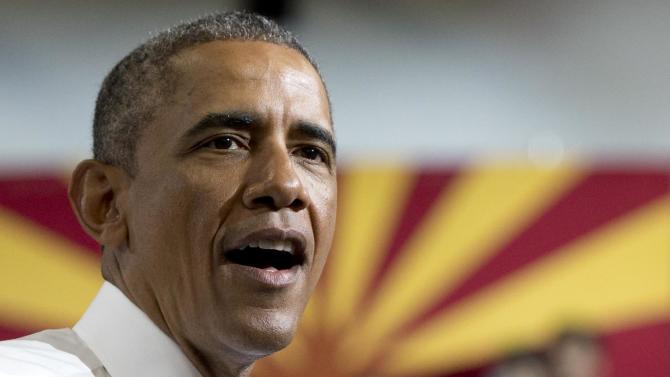 By Roberta Rampton and Steve Holland

WASHINGTON (Reuters) - President Barack Obama wants to maketwo years of community college free and universally available, a proposal he said on Thursday he would flesh out in his State of the Union speech later this month.

White House officials acknowledged the plan would come with a significant price tag but declined to disclose projected costs, saying those details would come in Obama's budget on Feb. 2.

"Put simply, what I'd like to do is to see the first two years of community college free for everybody's who is willing to work for it," Obama said in a video message released by the White House.

The ideawould require the Republican-controlled Congress to pass legislation so that the federal government could pay for 75 percent of tuition, with participating state governments having to pick up the rest of the tab.

"With no details or information on the cost, this seems more like a talking point than a plan," said Cory Fritz, spokesman for Speaker John Boehner, the top Republican in the House of Representatives.

The White House has not yet discussed the idea with lawmakers.

"We don't expect the country to be transformed overnight, but we do expect this conversation to begin tomorrow," Cecilia Munoz, a top domestic policy adviser to Obama, told reporters.

Obama will elaborate on the plan on Friday during a visit to Tennessee, where the Republican-led state has started a free community college program.

If all states signed on to Obama's plan, an estimated 9 million students could benefit. A full-time community college student could save an average of $3,800 in tuition a year.

Under the proposal, students who attend at least half-time, maintain a 2.5 grade point average while in college, and make steady progress toward completing their programs would have their tuition eliminated.

Not all college programs would qualify. Colleges would be required to offer programs where credits could count toward a four-year college and university degree, should students decide to pursue one, or training programs for skills in demand by local employers.