Initially, the majority of head shaving came out of African cultures going back to Kemet, that viewed hair as 'unclean'.

In some environments, hair was probably a nuisance that merely gave parasites somewhere to live, therefore was shaven or kept short.

I disagree my sista.  Going back to Kemet...the African hair was adorn by dancers, rulers, gods, goddess, culture alike.  For example:

Even the goddess Nut hair was adorn as stars to the universe. 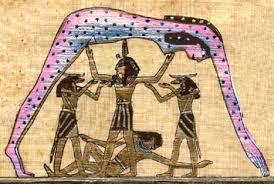 In fact, the legacy of African braids, twists, locks and such derived from Ancient Egyptians.  It was deemed their "power."  Seen in many statues of both male and female Kings and Queens 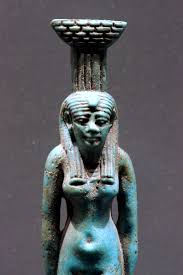 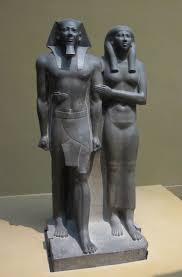 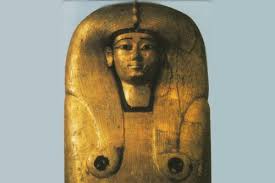 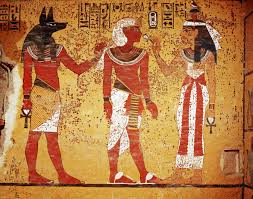 Additionally, the Djet or the headdress  on the Pharoah's head [King Tut]  represents that "hair" which was viewed [during that time] as the antennas of knowledge that communicate with the universe.  As why you see Egyptians very "creative" with hairstyles that are copied today by many Africans and African Americans. 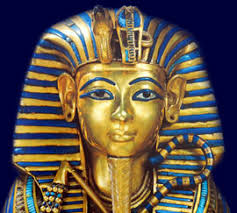 Here's the representation of today's natural 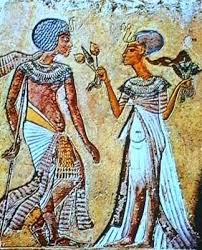 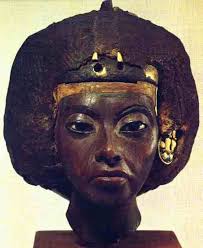 Here's the representation of the braids 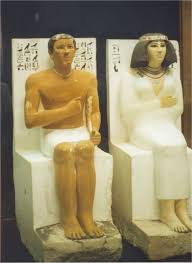 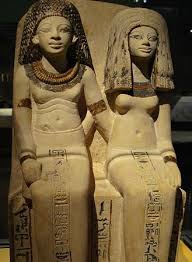 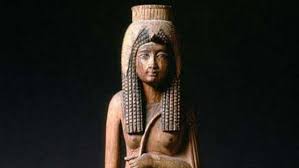 Some Egyptians SHAVED their heads and WORE wigs as a result of the hot weather not because hair was deemed "unclean."  Europeans and Asians hair was deemed "unclean" because they did not BELIEVE in hygiene, or taking baths.  And Africans only experience "lice" and parasites when they became SLAVES and had left their combing tools in Africa.  While on European ships headed toward the new world, it is then that Africans were consumed with sores as a result of unkempt and unclean hair...so the Arabs and Europeans forced them to wear turbans or scarves  to (1) hide their tangled smelly hair and (2) keep the flies from circling the head while the slaves stood on auction blocks.   In various world history books, it is noted how Africans especially women were PROUD of their locks and used it as a ceremonial social event with women gathering to assist each other while grooming the hair.

Additionally, in the bible where this story was STOLEN from Africa, Samson's hair was considered his strength and the cutting of his hair would make him weak.  Hence, the same idea with the cutting of African girls hair [and coochies] in some African countries which was created to take away their glory and power.  In other places in Africa, the ancient Egyptian tradition of grooming the hair remained.  As why there are many beautiful African cornroll/braids/twists/locks today. 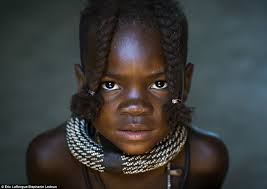 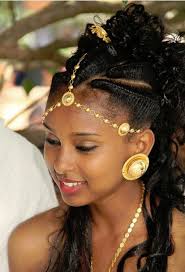 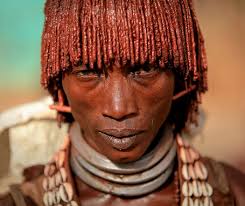 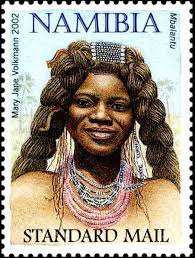 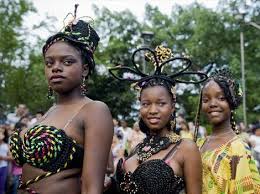 My point is that African hair has ALWAYS been envied and copied by foreigners and restricted to the creators.  During slavery because Africans were mainly domestic slaves and not sex slaves, the humiliation of treating them like chattel and subhuman was the way to keep them in control.  A thousand years of this influenced African cultures...the men to do the same so that they will have CONTROL over women.  Islam...never viewed women as human and didn't want them to have any sexual power over men.  During those days, men were participating in MSM.  And with the onset of the plague that wiped out half the population in Europe and many in Asia...they had to create something will keep men in control and population going...hence the three main religions.  So the hair thang among Africans are HUGE and since the real custom has been lost as a result of slavery, it is easy to see how misinformation can surface about African hair.  And I can only sense that a shaved head on a woman to a man may be his fantasy about being with a "man."  Women have been USED sexually for so many sick fetishes...I wouldn't be surprised if this was one of them.