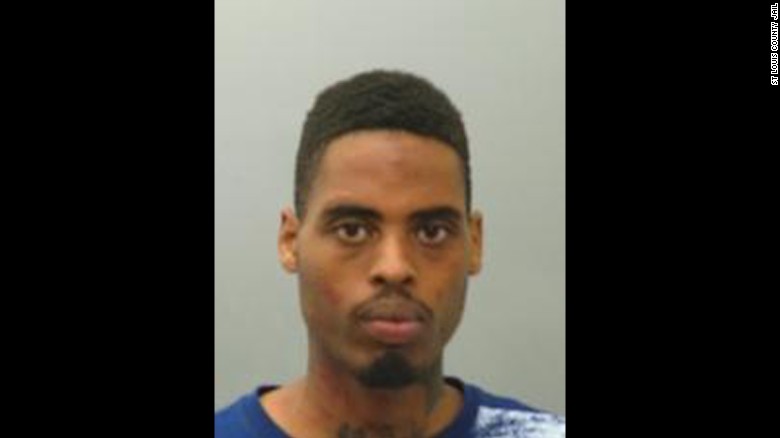 Arrest Made In Connection To Ferguson Police Shooting.

St. Louis County Police announced on Sunday that they had made an arrest related to the two officers who were shot during a protest on Thursday in Ferguson, Missouri.

St. Louis County prosecutor Robert McCulloch announced that authorities had brought charges, including assault in the first degree, against 20-year-old Jeffrey Williams. Williams is from the St. Louis area and had been on probation for receiving stolen property.

Williams had been involved in protests on the evening that the shooting occurred and had "acknowledged" firing shots, according to McCulloch. McCulloch said that Williams, who is African-American, may have been firing at someone other than the police.

The shooting came during protests after Ferguson Police Chief Thomas Jackson announced that he would resign. One of the officers was shot in the face and the other was shot in the shoulder, but both survived the attack.

Attorney General Eric Holder said in a statement on Sunday that the arrest was a testament to good collaboration between federal and local authorities.

“This arrest sends a clear message that acts of violence against our law enforcement personnel will never be tolerated.

The swiftness of this action is a credit to the significant cooperation between federal authorities and the St. Louis County Police Department," Holder said. "The ATF’s ballistic imaging technology has played a critical role in the ongoing investigation. I commend both the ATF and St. Louis police for their tremendous work in identifying this suspect."